Apple prices are silly, but Motorola says "hold my beer" 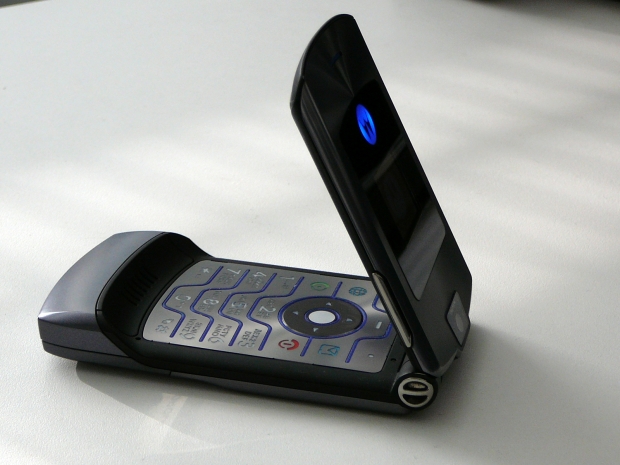 Bound to Razr an eyebrow or two

While most people think that Apple's move to jack up the price of handsets backfired, it seems that Motorola didn't get the memo and is making the price tag of its Razr even more stupid.

For those who can't remember the 2000s, probably because they were there, the Motorola Razr was undeniably one of the most popular consumer technology devices.

The iconic phone sold 130 million units over a four-year span after launching in 2004, and it was the best-selling flip phone in the world. The Razr was seen everywhere from the 2005 Academy Awards gift bags to the set of Entourage as the preferred phone of Ari Gold.

Motorola sent out a press invite last week that appeared to tease the relaunch of the foldable Razr phone. The event, which will take place in Los Angles on 13 November, will include a “highly anticipated unveiling of a reinvented icon”.

A return of the Razr has been rumored for years, and in January the Wall Street Journal confirmed those rumblings when it reported that Motorola is indeed reintroducing the device, which will have a $1,500 price point. Motorola plans to manufacture about 200,000 Razr phones, the WSJ said.

It isn’t clear exactly what a 2019 Motorola Razr would look like, but it’s expected to have a foldable screen, similar to the Samsung Galaxy Fold.

Last modified on 24 October 2019
Rate this item
(0 votes)
Tagged under
More in this category: « Qualcomm Snapdragon 735 shows up online Samsung announces the new Exynos 990 SoC »
back to top