OnePlus 8 Pro could come with a 120Hz screen 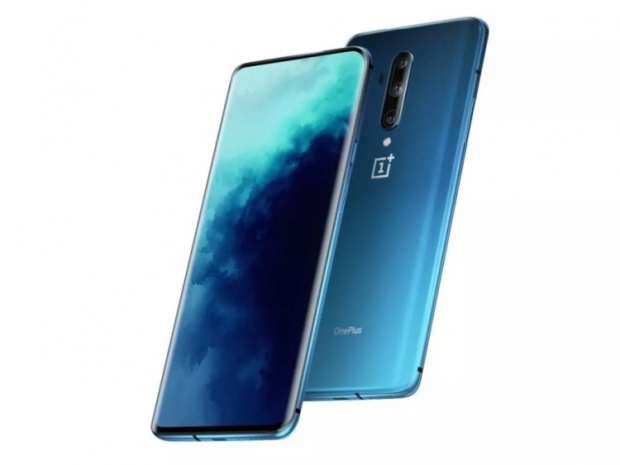 OnePlus launched its OnePlus 7 Pro with a 90Hz screen back in May this year, but it appears that the company might go for a 120Hz on its upcoming OnePlus 8 Pro smartphone.

Although OnePlus already said that its future smartphones will sport a 90Hz screen, a recent leak from a well-known leaker on Twitter suggests that OnePlus might be aiming for a 120Hz screen, at least on its Pro version of the upcoming OnePlus 8 lineup. 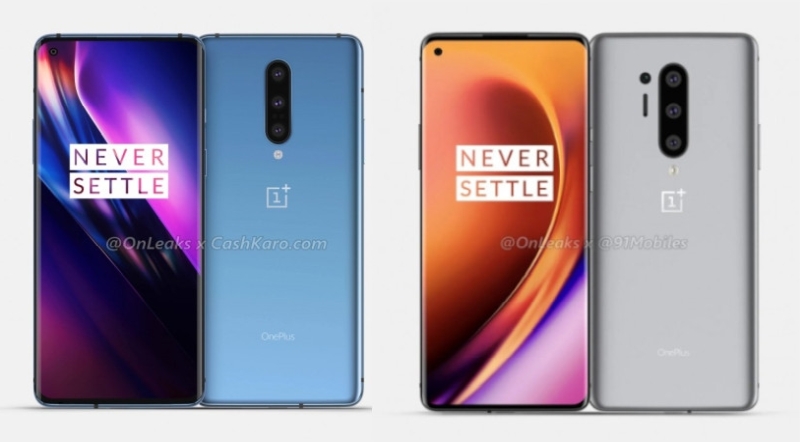 Samsung already patented SAMOLED moniker for its upcoming Galaxy S11 lineup, and according to Evan Blass, also known as evleaks, these could be coming it three sizes, 6.4- or 6.2-, 6.7-, and 6.9-inches, so it does not come as a surprise that other smartphone makers will be gunning to upgrade their screens as well. 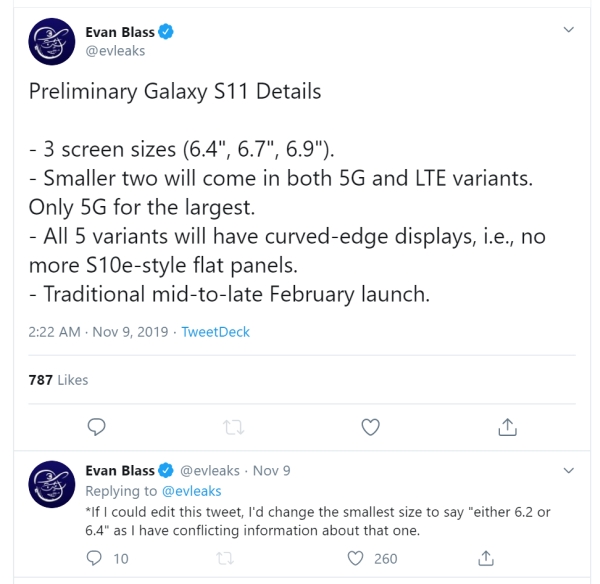