Google wants to use the Linux kernel 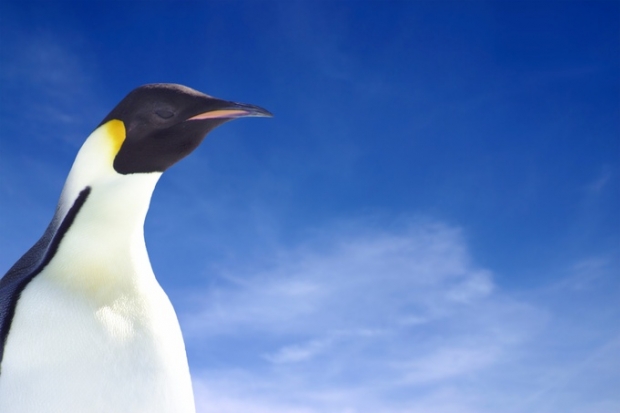 Google has been talking about getting Android as close as possible to the mainline Linux kernel.

Android is built on top of the Linux kernel, but it has always used a heavily-modified version with changes from OEMs, chip manufacturers like Qualcomm and MediaTek, and Google. There have been efforts over the years to close the gap between the two kernels, but now Google is getting more serious about it.

At this year's Linux Plumbers Conference, Google engineers held talks about the company's efforts to get Android as close as possible to the mainline Linux kernel.

It would also help the growing number of ARM-based Linux phones and computers which would see improved performance and battery life. The first stage of this process is merging as many of Android's modifications as possible back into the mainline Linux kernel.

As of February 2018, the Android common kernel, which OEMs make additional changes to, has over 32,000 insertions and over 1,500 deletions compared to mainline Linux 4.14.0.

Tom Gall, the director of the Linaro Consumer Group, brought a Xiaomi Pocophone on stage that was running Android 10 on top of a mainline Linux kernel. He told the audience, "there are major, major props to be given to the Google Kernel Team in particular for getting their code upstream so that we can boot devices with a mainline kernel." It's likely that some of the phone's features were non-functional - the battery percentage in the picture reads as zero percent - but it's still impressive.

Last modified on 21 November 2019
Rate this item
(4 votes)
Tagged under
More in this category: « Qualcomm thinks there will be 225 million 5G smartphones Honor unveils its MagicWatch 2 smartwatch »
back to top