Oppo Find X2 flagship will be more in focus 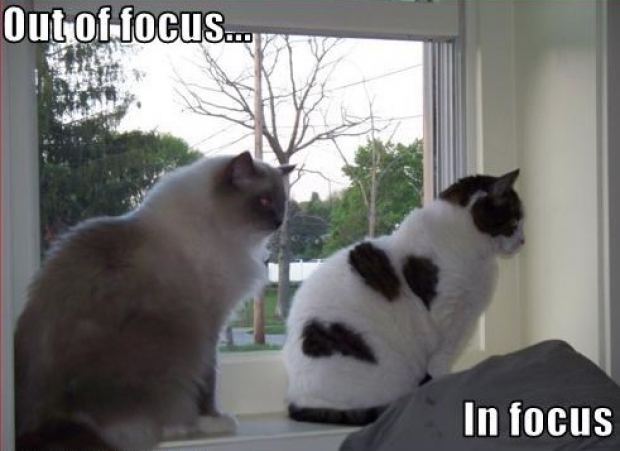 Oppo's next flagship phone, the Find X2 with have faster and more accurate autofocus (AF), thanks to a custom-made Sony sensor.

According to Engadget conventional phase detection autofocus (PDAF), as featured on most modern smartphone cameras, works by detecting pattern changes in the vertical direction only. In other words, PDAF wouldn't work as well on horizontal pattern changes.

This is where  Oppo"All Pixel Omni-directional PDAF" comes in. It detects pattern changes in vertical and horizontal directions to make use of more image data, thus enabling faster focusing and better low-light performance. This allows the sensor to focus on smaller objects or finer details.

Oppo tapped into Sony's "2x2 On-Chip Lens (OCL)" solution, which places four adjacent pixels with the same colour under one on-chip lens, thus turning all imaging pixels into usable pixels for phase detection. A conventional sensor layout would have one lens per pixel, which vastly limited the number of detection pixels.

Rate this item
(0 votes)
Tagged under
More in this category: « Apple sues its former chief architect US people will not pay more than $1000 for a smartphone »
back to top