US people will not pay more than $1000 for a smartphone 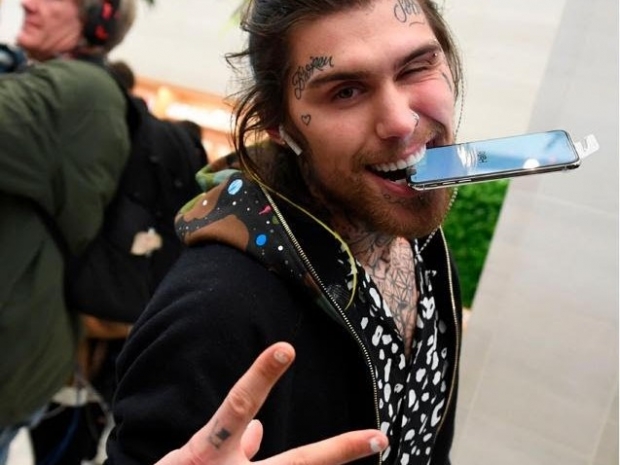 Unless they are really really stupid and rich

Beancounters at analyst outfit NPD have added up some numbers and worked out that less than 10 percent of Americans are actually spending $1,000 or more on a smartphone.

The report shows that while the media and brand focus is on the flagships such as the Samsung Galaxy Note 10, Galaxy S10, and iPhone 11 Pro, everyday Americans are less likely to spend their hard-earned dollars on these expensive trinkets.

NPD notes in its report that this could be due to the rate of 5G adoption which is in its early rollout stages in the US, with many regions simply not covered.

5G-enabled smartphones are thin on the ground and also come with the associated "early adopter" price-tags of well over $1000 in most cases -- although that isn't the case with products like the OnePlus 7T Pro 5G McLaren edition.

Some buyers may simply be holding out until 5G becomes more affordable or viable before taking the plunge and opting for those $1000+ flagship smartphones. The report also highlights the significant difference in buying habits from region to region. NPD notes that those living in Apple strongholds such as Los Angeles and New York City are far more likely to spend over $1000 on a smartphone.

Last modified on 15 December 2019
Rate this item
(1 Vote)
Tagged under
More in this category: « Oppo Find X2 flagship will be more in focus Samsung finds a million to buy $2000 foldable phone »
back to top