Chinese deliver blow to Apple where it hurts 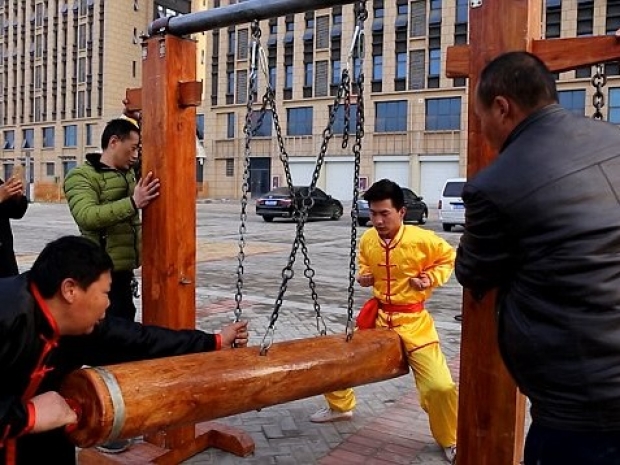 No one believes in the cargo cult any more

This means that the Chinese fanboys have rejected the cheaper phones fully aware that they can buy some better gear cheaper.

According to brokerage Credit Suisse, iPhone shipments in China in the September-November period dropped 7.4 percent from a year earlier,

Credit Suisse analyst Matthew Cabral said the latest iPhone 11 range hit stores in China in September, with short queues of die-hard fans contrasting with the hundreds who camped out ahead of some previous launches.

Cabral also wrote that Apple would have a tough time pushing through tariff-related price increases to US consumer if the 15 percent on billions in Chinese-made consumer goods were scheduled to come into effect on 15 December.

Apple has asked the Trump administration to waive levies on China-made Apple Watches, iPhone components and other consumer products. President Donald Trump said last month he was considering the request.

Apple’s market share in China slipped to five to seven percent in the third quarter, while Huawei captured a record 42 percent of China’s smartphone market in the same period, according to a report by market research firm Canalys released in October.

Last modified on 15 December 2019
Rate this item
(4 votes)
Tagged under
More in this category: « Samsung finds a million to buy $2000 foldable phone A billion GlobalPlatform Trusted Execution Environment-enabled processors out there »
back to top