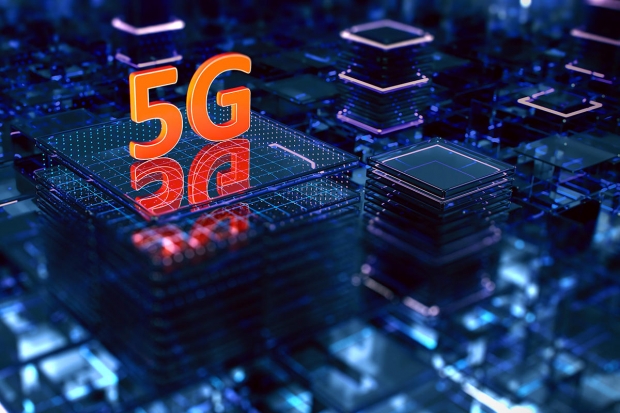 Samsung Electronics announced that it shipped more than 6.7 million Galaxy 5G smartphones in 2019 which was much better than the company expected.

In September, Samsung Electronics vice president June Hee Lee thought he had got two million Samsung 5G smartphones out the door and expected to have flogged off double that by Christmas. However, nearly 6.7 million is much more than anyone could reasonably expect.

The company said today that its devices made up 53.9 percent of the global 5G smartphone market.

The company is expected to launch Galaxy S11 models with 5G in February.

At the moment its main rival Apple is sitting on its thumbs.  We guess it thinks that no one will remotely believe that it didn't invent the technology when it arrives nearly a year late.

Apple analyst Ming-Chi Kuo forecast in July that all three versions of the device expected to be unveiled by Apple this year will support 5G. The release of Qualcomm’s Snapdragon 865 and 765 means more manufacturers will be able to offer mid- and high-tier smartphones with 5G support this year, and that may help revive sluggish sales.

Last modified on 03 January 2020
Rate this item
(0 votes)
Tagged under
More in this category: « Samsung promises first 5G tablet Realme to ship 50 million in 2020 »
back to top