Samsung Galaxy S20 might end up with 120Hz screen 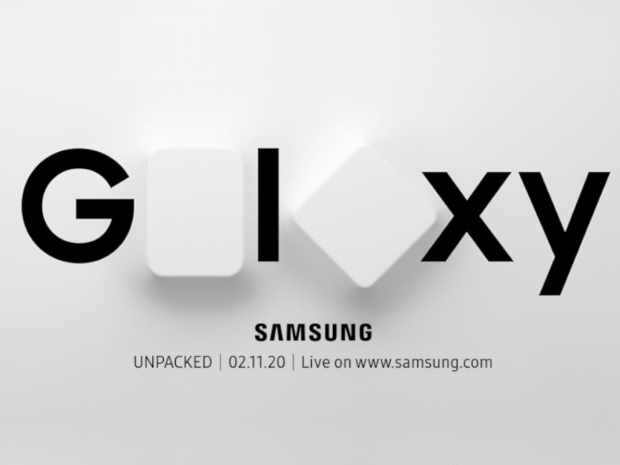 According to the latest rumor, Samsung might actually use a 120Hz panel on its upcoming Galaxy S20 flagship smartphones, giving users an option between 60Hz and 120Hz display mode.

Earlier rumors suggest that Samsung might launch its next Galaxy flagship smartphones with the Galaxy S20 name, rather than continue the series with Galaxy S11 name.

The latest rumor, coming from Sammobile, suggests that Samsung will actually use its high refresh rate panels on upcoming Galaxy flagship, giving users an option to switch between 60Hz and 120Hz, opting for either a longer battery life with 60Hz or smoother user experience with 120Hz mode.

Samsung has already confirmed it will host the big "Unpacked" event on February 11th, where we will most likely see the new Galaxy S20 smartphones as well as the Galaxy Fold 2.

Last modified on 08 January 2020
Rate this item
(0 votes)
Tagged under
More in this category: « Realme to ship 50 million in 2020 Samsung brings back removable battery »
back to top