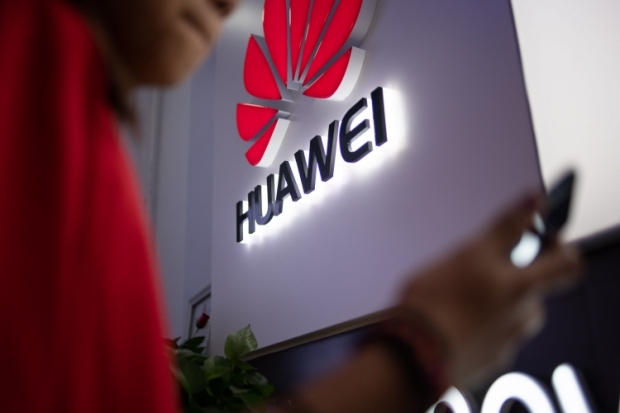 Huawei had a pretty good year, and despite the trade wars between China and the US, the company not only rolled some of the best smartphones on the market but also managed to move 240 million smartphones and over 6.9 million 5G smartphones in 2019.

According to numbers provided by Huawei, some of the most popular smartphones were the P and the Mate lineup, improving by up to 50 percent compared to the last year. This is not a big surprise considering that both the P30 Pro and the Mate30 Pro had some of the best smartphone camera quality on the market.

According to Huawei, the company expects revenue to hit CNY 850 billion, which is around $123 billion in US money, and an increase of 18 percent compared to the last year. Of course, Huawei expected even higher numbers but the pressure from the US has definitely taken its toll.

In addition to moving 240 million smartphones, the company also said it managed to ship 6.9 million 5G smartphones, which comes just after Samsung announced it has hit 6.7 million number. Huawei does not have a lot of 5G smartphones, as there are Mate 30, Mate 30 Pro, and the Mate 30 RS Porsche Design, foldable Mate X, one earlier Mate 20 X 5G device, and two Honor smartphones, the V30 and the V30 Pro, which are apparently selling well in China.

Huawei also managed to push over 2 million of its Watch GT2 smartwatches, and over a million of FreeBuds 3 headphones, which we recently reviewed.

Last modified on 17 January 2020
Rate this item
(0 votes)
Tagged under
More in this category: « Merkel aims to heal party split on Huawei TomTom closes deal with Huawei »
back to top