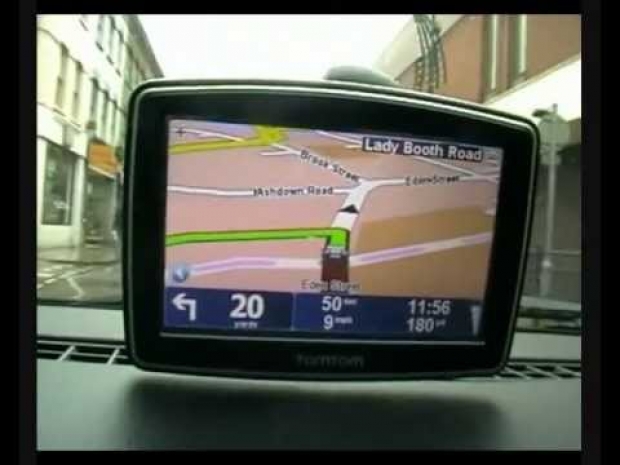 Dutch navigation and digital mapping company TomTom said on Friday it had closed a deal with China's Huawei Technologies for the use of its maps and services in smartphone apps.

The deal with TomTom means that the Chinese telecoms and technology giant can now use the Dutch company's maps, traffic information and navigation software to develop apps for its smartphones.

A TomTom spokesman said the deal had been closed some time ago but had not been made public by the company and he declined to provide further details. Some of the reason might have been the fact that the sale of technology to China is being frowned upon by the United States on "security grounds".

China's largest smartphone vendor has been forced to develop its own operating systems (OS) for both smartphones and computers after being added to a US blacklist in May on national security grounds, barring it from buying US-origin technology and blocking access to widely used apps such as Google Maps in Huawei's new devices.

Last modified on 21 January 2020
Rate this item
(0 votes)
Tagged under
More in this category: « Huawei sold 240 million smartphones in 2019 Qualcomm rolls out three new Snapdragon mobile chipsets »
back to top