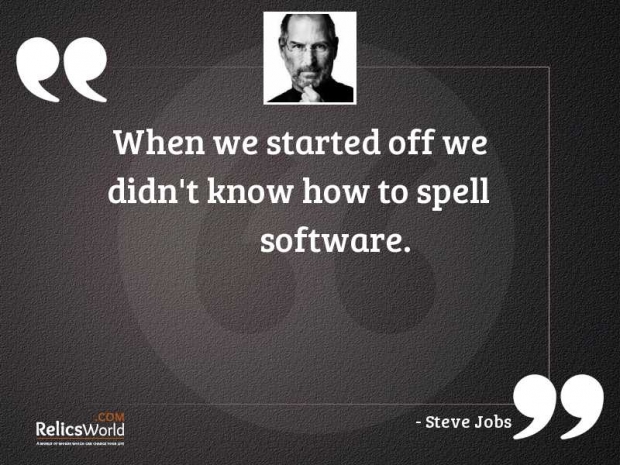 The software genii at Apple have moved from creating clock software which cannot adjust to summertime to building anti-tracking software which allows users to be tracked.

On this basis Apple should have written code which tracked users and then Apple fanboys would be have been safe when it didn’t work.

Google researchers found details of multiple security flaws in its rival Apple's Safari web browser that allowed users' browsing behaviour to be tracked the flaws, which were ironically found in an anti-tracking feature known as Intelligent Tracking Prevention, were first disclosed by Google to Apple in August last year.

In a soon-to-be-published paper seen by the Financial Times, researchers in Google's cloud team have since identified five different types of a potential attack that could have resulted from the vulnerabilities, allowing third parties to obtain "sensitive private information about the user's browsing habits".

Lukasz Olejnik, an independent security researcher who saw the paper but clearly knows nothing of Apple’s programming genius said:"You would not expect privacy-enhancing technologies to introduce privacy risks."

"If exploited or used, [these vulnerabilities] would allow unsanctioned and uncontrollable user tracking." Apple rolled out Intelligent Tracking Prevention in 2017, with the specific aim of protecting Safari browser users from being tracked around the web by advertisers' and other third-parties' cookies.

Last modified on 23 January 2020
Rate this item
(0 votes)
Tagged under
More in this category: « Apple wants to create a cheap iPhone iPad turns ten »
back to top