US mulls "nationalisation" of Nokia and Ericsson 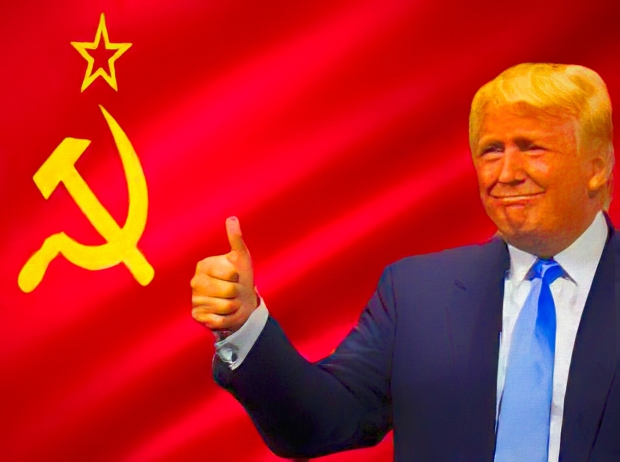 Fight off Huawei with good socialism

The right-wing US government is considering a form of socialism as a means to take on Huawei over 5G.

US Attorney General William Barr on Thursday stressed the security threat posed by Huawei Technologies and said the United States and its allies should consider a form of nationalisation of Finland’s Nokia and Sweden’s Ericsson to counter the Chinese company’s dominance in next-generation 5G telecoms technology.

Of course, he is not using the word "nationalisation", but “investment” through American ownership of a controlling stake, either directly or through a consortium of private American and allied companies.

“Putting our large market and financial muscle behind one or both of these firms would make it a far more formidable competitor and eliminate concerns over its staying power, or their staying power”, Barr said in a speech to a Washington think tank conference on China.

“We and our closest allies certainly need to be actively considering this approach”, Barr said.

The United States alleges that the Chinese government could use Huawei’s equipment for espionage, which Huawei denies.

However, the US flirtation with socialism to solve its 5G problems might fall foul of the capitalist owners of Ericsson and Nokia who think that for such a deal to go through they will have to pay over the odds.

Major Ericsson owner and activist investor, Cevian Capital, said US interest in buying a stake in Ericsson would be positive for the company, but any deal would have to be at a far higher price level than today’s valuation.

“A US interest in Ericsson is clearly positive for Sweden, the company and the shareholders”, Cevian Capital managing partner Christer Gardell told Reuters in e-mailed comments.

“A potential deal would have to be based on a completely different valuation level than today’s ridiculous share price for Ericsson”, Gardell added.

Last modified on 07 February 2020
Rate this item
(1 Vote)
Tagged under
More in this category: « LG Electronics pulls out of MWC over Kung Flu Google Pixel 4a could come with Snapdragon 730 »
back to top