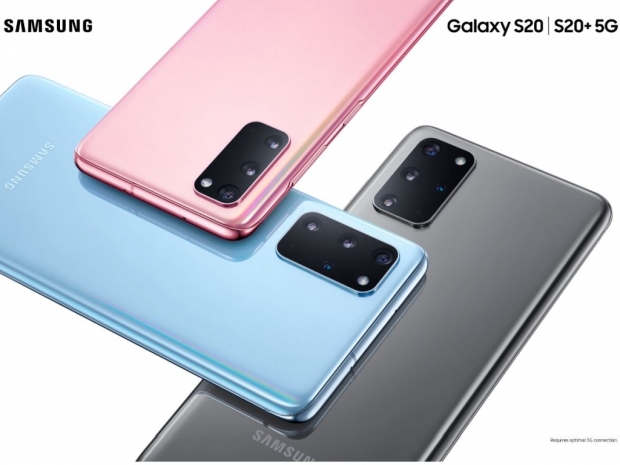 Samsung held its Unpacked event last night with the Galaxy S20 series as the star of the show, and this year, we are getting a total of three Galaxy S20 smartphones, the S20, S20+, and the flagship Galaxy S20 Ultra.

Unlike the previous S10 lineup, the new Galaxy S20 lineup is coming with a few design changes, including the bump in the rear for the camera, and moving the selfie camera to the middle top part, just like on the Galaxy Note 10. Of course, this also means that Galaxy S20 series won't sit flush when placed on its back, at least not without a case.

Galaxy S20 and the Galaxy S20+ share a lot of specifications

The Galaxy S20 and the Galaxy S20+ are pretty similar, except for the obvious size difference, as the S20 comes with a 6.2-inch screen while the S20+ has a 6.7-inch one. Both screens are Dynamic AMOLED panels with the same 3200x1440 resolution with 120Hz refresh rate, HDR10+ support, and are protected by Gorilla Glass 6.

The Galaxy S20 measures at 151.7x69.1x7.9mm and weighs 163g, which is pretty good for a 6.2-inch phone with 4000mAh battery. The Galaxy S20+ is obviously larger, but surprisingly thinner, at 161.9x73.7x7.8mm, despite the fact that it comes with a heftier 4500mAh battery. Both of these smartphones are IP68 dust/water resistant, have a glass back with Gorilla Glass 6 and aluminum frame. They support 25W fast charging with fast 15W wireless charging and 9W reverse wireless charging. 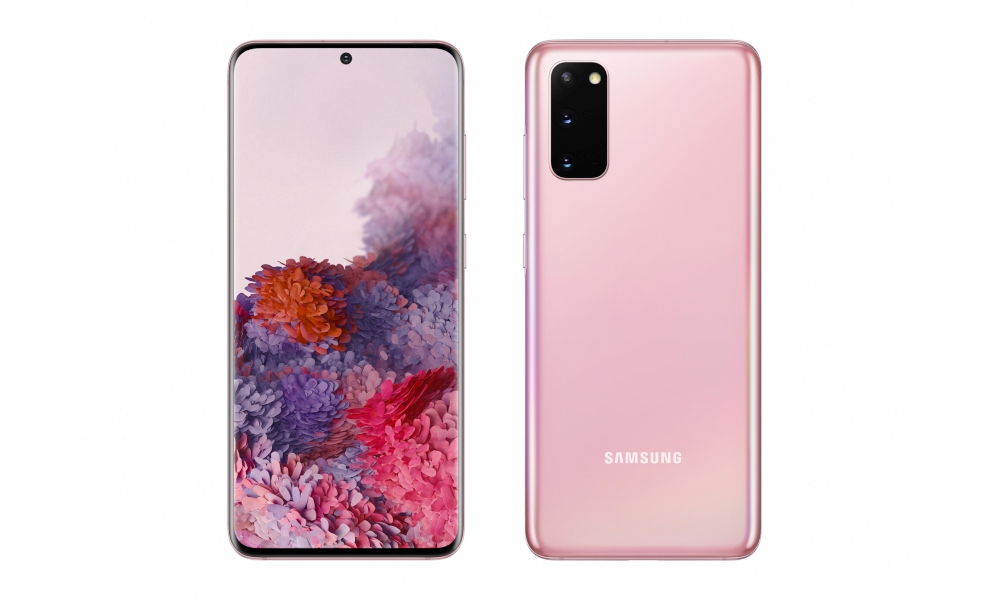 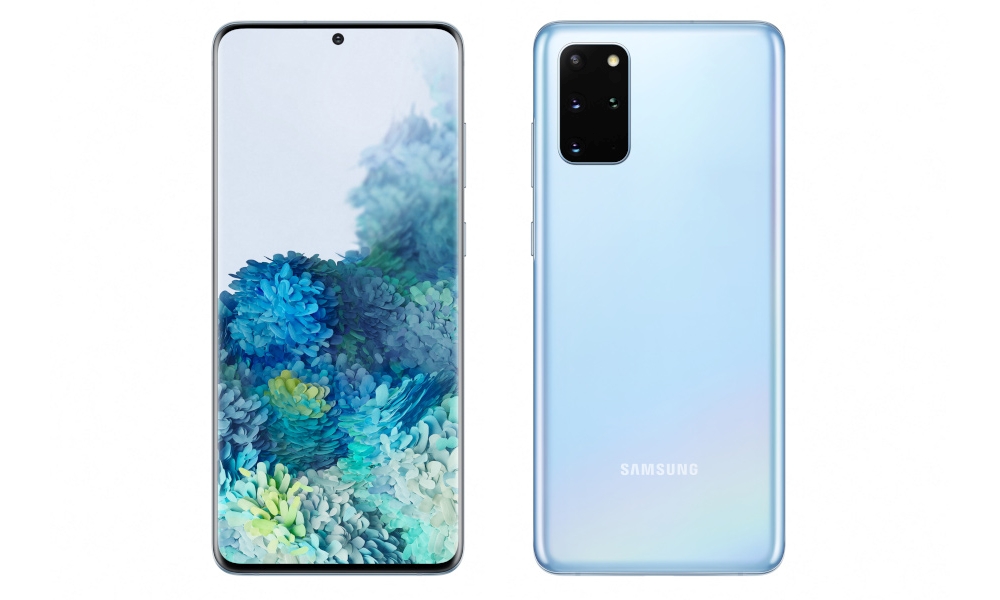 The rear camera system is also similar on both these phones, so you'll get a new 12-megapixel sensor with 1.8µm pixels, f/1.8 aperture and OIS, 64-megapixel telephoto sensor with 3x hybrid zoom, f/2.0 aperture, and OIS, and the 12-megapixel ultrawide (120-degree) sensor. The Galaxy S20+ also has a 0.3-megapixel TOF 3D depth sensor.

The front camera is the same on both phones, and this is a 10-megapixel sensor with f/2.2 aperture and a 26mm lens with Dual Pixel PDAF.

You also get usual connectivity options, including 802.11ax WiFi, Bluetooth 5.0, as well as under-display ultrasonic fingerprint reader. Bear in mind that both of these should be 5G-capable smartphones, depending on the region, but the Galaxy S20+ will get Qualcomm's X55 modem and mmWave modules, at least depending on the region. The Galaxy S20 will stick to sub-6GHz 5G.

The Galaxy S20 Ultra looks a bit different than the rest of the Galaxy S20 lineup, at least when it comes to the rear camera system.

The Galaxy S20 Ultra comes with a 6.9-inch Dynamic AMOLED screen with the same resolution as the other two Galaxy S20 series smartphones, 3200x1440. It is also a 120Hz screen with HDR10+ support. This leaves it with about a 90-percent body-to-screen ratio and leaves it with 511 ppi of pixel density.

The phone measures 166.9x76x8.8mm and weighs 222g, making it a bit on the heavy side, but at least it has a 5000mAh battery. Unlike the S20 and the S20+, the Ultra supports 45W fast charging, which should top it up in about 74 minutes. It also supports the same 15W wireless charging and 9W reverse wireless charging. 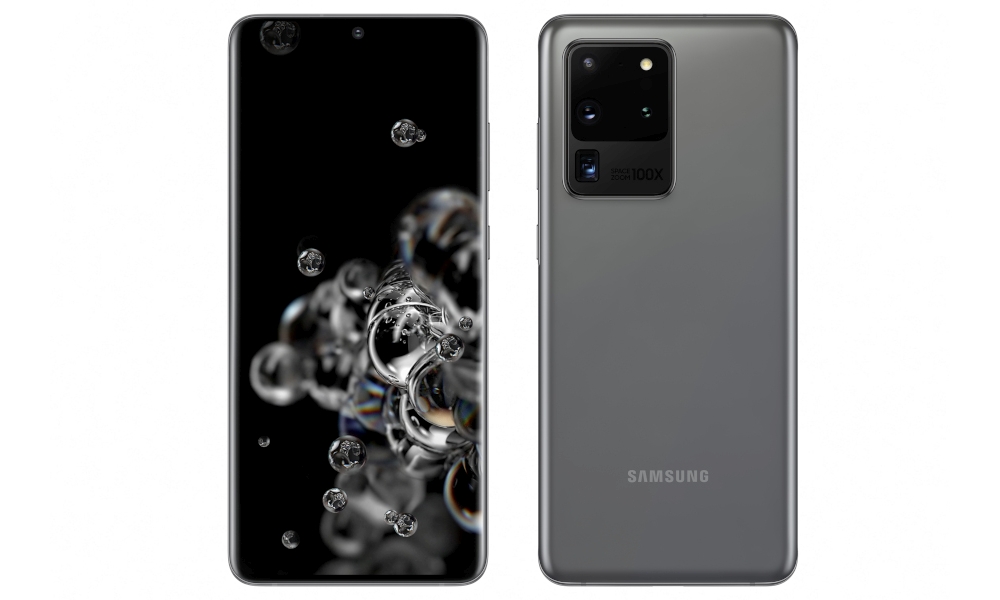 The camera system on the Galaxy S20 Ultra is a lot different, and hopefully, we'll see how well it performs in the DxOMARK benchmark soon. The rear camera comes with a 108-megapixel main sensor with 26mm lens, f/1.8 aperture, PDAF and OIS, and promises high-quality in low-light scenarios thanks to Nona Binning technology. The next in line is the 48-megapixel periscope module with f/3.6 aperture, 102mm telephoto lens, and 10x hybrid optical zoom. The third one is a 12-megapixel sensor with ultrawide 13mm lens, f/2.2 aperture, and AF. The S20 Ultra also has a 0.3-megapixel depth sensor.

The S20 Ultra also has a better selfie camera with 40-megapixel sensor with a 26mm wide lens, f/2.2 aperture and PDAF.

Pricing is slightly higher but S10 series should fill the gap 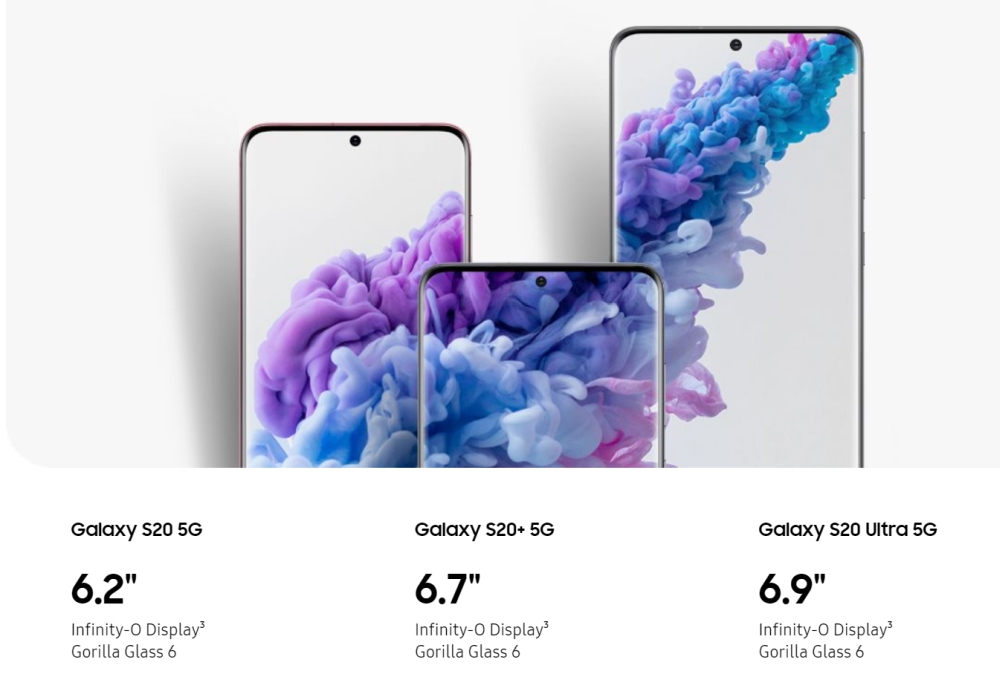 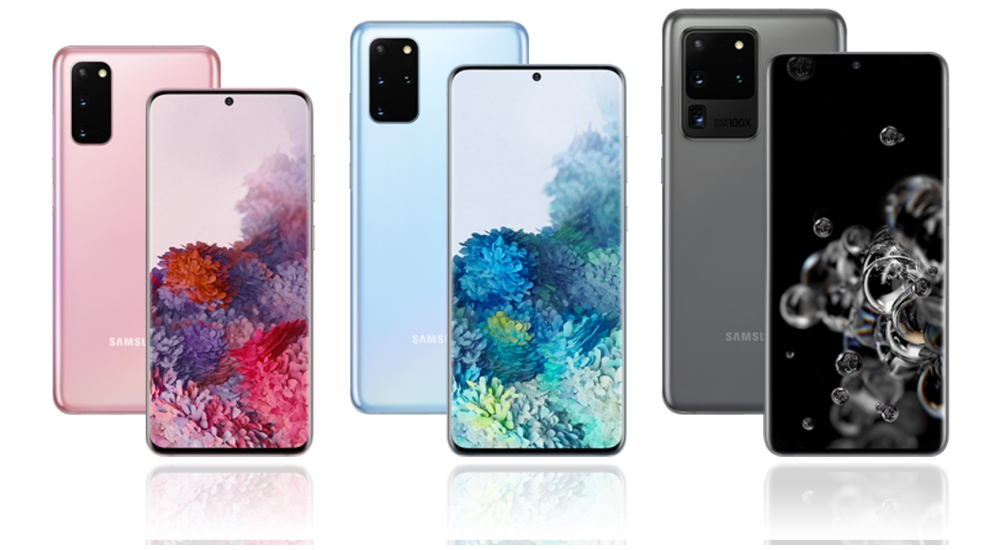 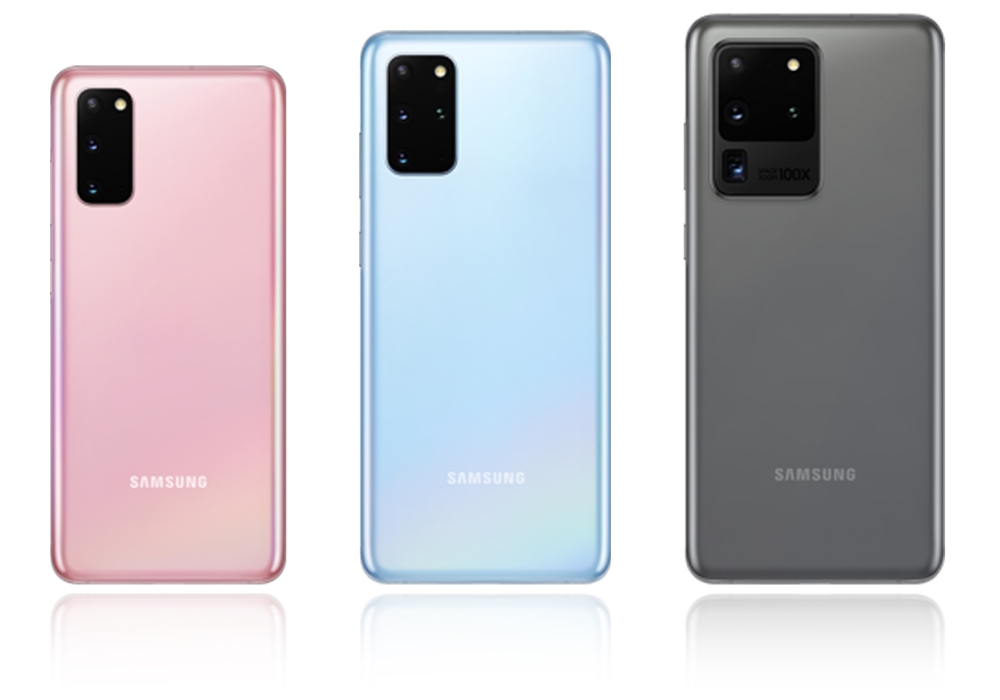