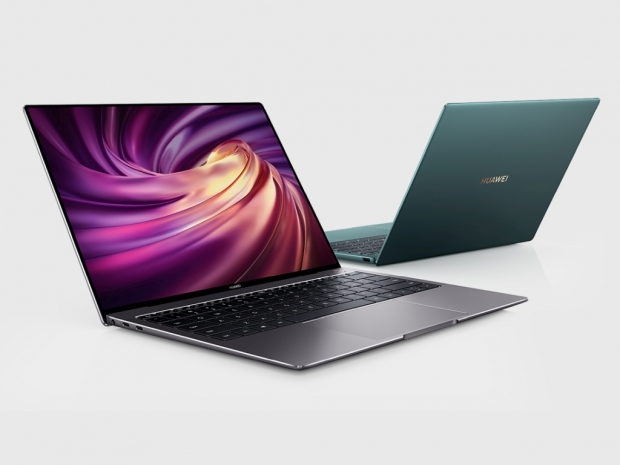 In addition to a revised foldable Mate Xs flagship smartphone and a new tablet, Huawei unveiled a couple of new laptops at its MWC 2020 stream earlier today, including the all new 2020 edition MateBook X Pro as well as a couple of D-series laptops for markets outside China.

Huawei has been pushing hard to get into the laptop market and its efforts have not gone unnoticed, especially with the MateBook X Pro, a less expensive and fancy ultrabook that is a decent competition to the Macbook Pro line. The D-series laptops are not exactly new as these were announced for the Chinese market late last year, but bear in mind, that these are some of the first laptops to carry AMD's Ryzen 3000 series mobile CPU.

The new Huawei MateBook X Pro looks pretty much the same as last year's model, which is not surprising as it was one of the best traits of this series. In addition to the Space Grey and Mystic Silver color options, Huawei added a bit more color with a new Emerald Green color option.

The screen has minimalistic bezels, which allows it to have a 91 percent screen-to-body ratio. In case you are wondering, the front camera is hidden between the F6 and F7 keys. 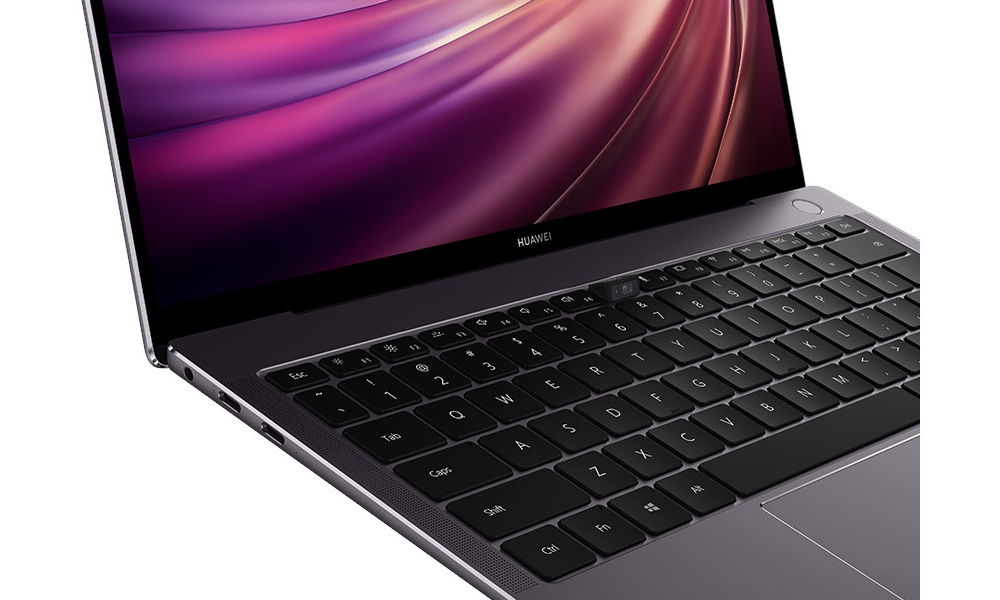 There are also 8GB or 16GB of RAM, and either 512GB or 1TB of NVMe PCIe of SSD storage. There will be several SKUs, but it is not clear if the Geforce MX250 GPU will only be available with the Core i7 version.

The rest of the features include a large touchpad with multi-touch support, full-size backlit chiclet keyboard, fingerprint power button, hidden 1MP webcam, four speakers and four microphones, 802.11a/b/g/n/ac dual-band WiFi and Bluetooth 5.0, NFC, and a hefty 56Wh battery, which should be enough for about 13 hours of video playback, at least according to Huawei.

When it comes to ports, you get one 3.5mm audio jack, USB Type-A, and two USB Type-C ports, which will be enough for most users.

New Matebook D14 and D15 are coming out of China

In addition to the MateBook X Pro, Huawei once again announced the Matebook D14 and Matebook D15 laptops, this time for markets outside of China.

As we wrote last November, both the MateBook D14 and the MateBook D15 share the same sleek design, with aluminum chassis and tight bezels. The difference is in the size of the screen, and thus the size of the laptop itself, and some other minor details. The Matebook D14 comes with a 14-inch IPS FHD (1920x1080) screen, with a mediocre brightness of 250 nits and 800:1 contrast ratio, while the D15 has a larger 15.6-inch screen but with same specifications, which means lower pixel density.

According to Huawei's own site, both will be available with Intel Comet Lake and AMD's Ryzen 3000 series mobile CPUs. The Matebook D14 gets both the Core i5-10210U and Core i7-10510U processor, while the D15 only gets the Core i5-10210U, which is rather surprising.

You also get the Geforce MX250 GPU and Matebook D14 and they will be available with 8GB and 16GB of DDR4 RAM while the Matebook D15 will only come with 8GB of RAM. Storage options for D14 include 256GB or 512GB of PCIe SSD storage while the D15 will get either 256GB of SSD storage or 256GB PCIe SSD + 1TB HDD option.

The AMD versions will only get Ryzen 5 3500U, and so far, Ryzen 7 3700U is nowhere to be seen. These versions will feature Radeon Vega 8 graphics, courtesy of AMD's APU. AMD versions will also be limited to 8GB of DDR4 RAM. The Matebook D14 AMD version also comes with 512GB of PCIe SSD storage, and D15 AMD version has the same storage option as the Intel one.

Bear in mind that the Matebook D15, which is apparently a more value-oriented version, also has a smaller 42Wh battery, while the Matebook D14 packs a 56Wh one. 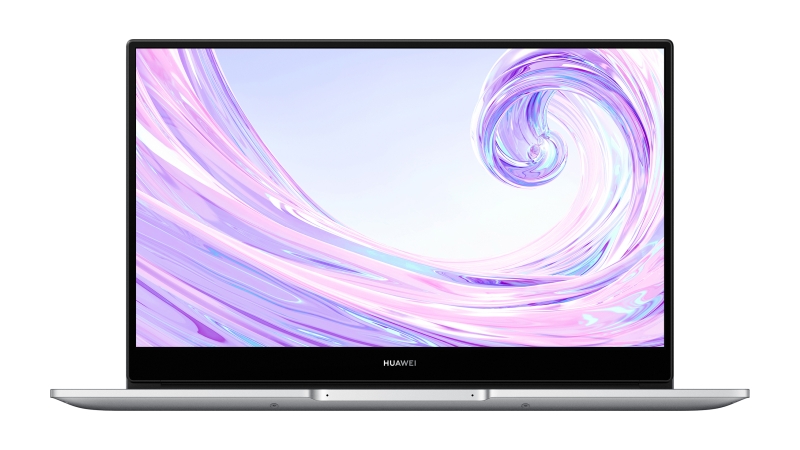 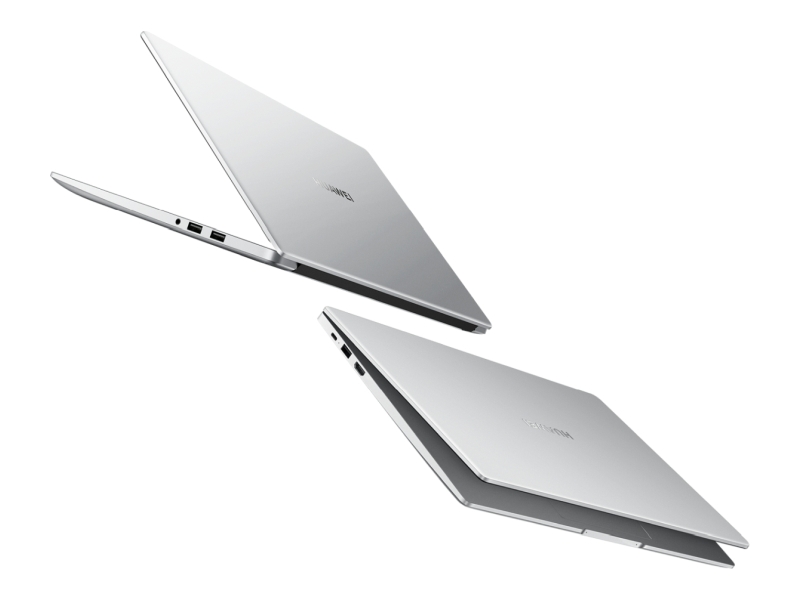 Matebook X Pro comes in April to Europe, starting at €1,499

It appears that we won't wait that long for these new laptops to show up on European retail/e-tail shelves as the Matebook X Pro should be available as of April, with a price starting at €1,499, which is not half bad for a premium ultrabook.

The new Matebook D14 and D15 laptops will come even earlier, the company claims, and while Huawei did not give out any official details, earlier listings put the starting price at around €649 for the D15 and €699 for the D14. Intel versions are a bit more expensive but these also include the MX250 GPU and start at around €899. [That's 900, Ed.]