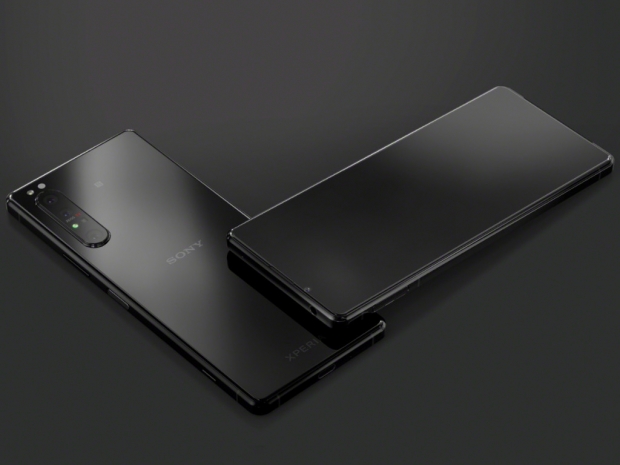 Although its official MWC 2020 event was canceled, that did not stop Sony from announcing two new flagship smartphones, Snapdragon 865-powered the Xperia 1 II (Xperia One Mark Two) for sub-6GHz 5G, as well as the Alpha-inspired Xperia Pro, aimed at the professional market and with mmWave.

Sony has been struggling to bring a head-turning flagship smartphone, and while other makers are pushing the envelope, Sony has been stuck with rather traditional design. Although it still sticks to the same design and the now-familiar 21:9 aspect ratio, two new smartphones might be enough to put Sony's flagships neck-to-neck with other smartphone makers.

As noted, it features a 6.5-inch 21:9 aspect ratio 4K HDR OLED screen with 3840x1644 resolution, leaving it with an impressive 643 ppi of pixel density. Sony opted for a 90Hz refresh rate panel with its own Motion Blur Reduction, but at least it will work at native resolution. The phone also has pretty slim bezels and about 84 percent screen-to-body ratio. 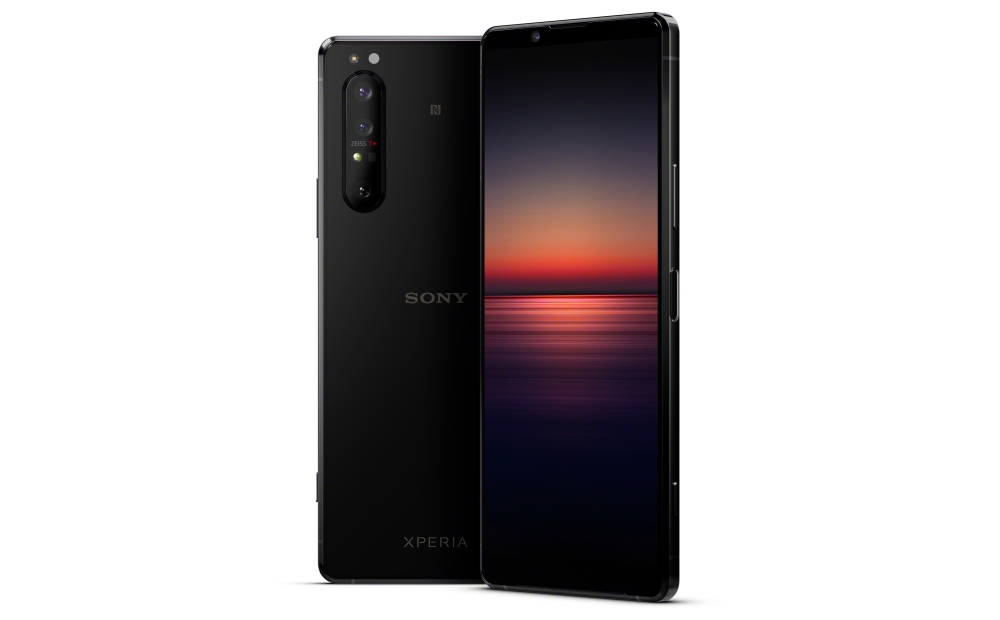 Hardware-wise, you get Qualcomm's latest Snapdragon 865 flagship SoC, paired up with 8GB of RAM and 256GB of internal storage.

Sony placed the rear main camera setup on the back left side, and you still get 12-megapixel main, 12-megapixel ultrawide and 12-megapixel telephoto camera modules, with upgraded sensors, better lenses and Carl Zeiss branding. It also comes with 0.3-megapixel depth sensor. The front camera is an 8-megapixel one which is rather a letdown, considering what competition is offering for selfies.

Sony Xperia Pro is for professionals

Unfortunately, specifications are still unknown, but Sony says did say it could ship with the same display and camera setup as the Xperia One Mark Two, but will also have an HDMI port to connect it to Sony Alpha camera and use it as a viewfinder, or use 5G with mmWave antennas for connectivity (this also means that Sony Xperia Pro might not be available in Europe, or just offered with sub-6GHz connectivity).

The Xperia Pro will also have more storage space, and slightly different design with a sturdier and more rugged body, making it a bit larger but also more professional looking. 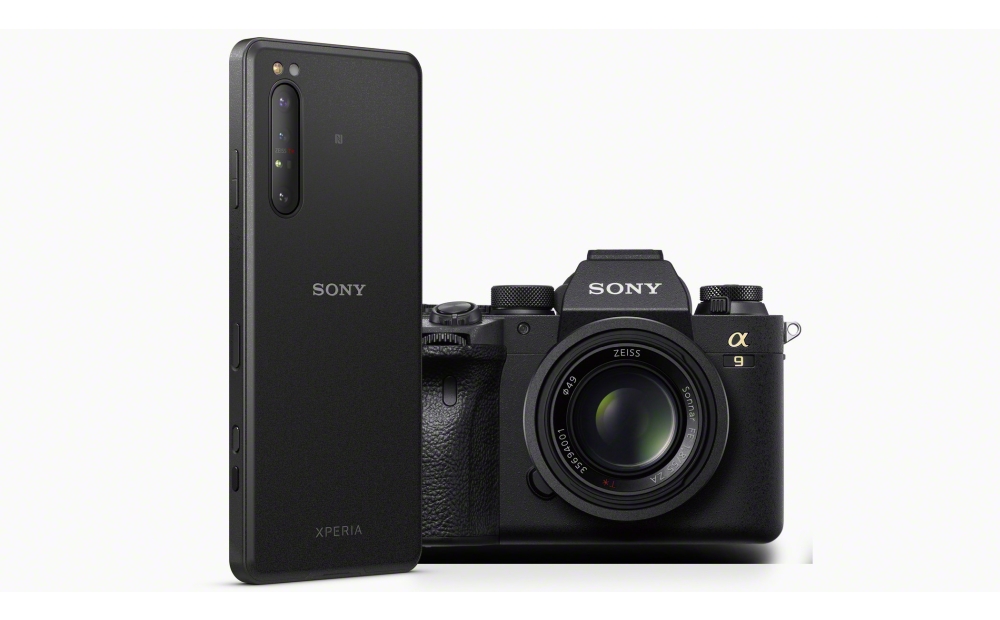 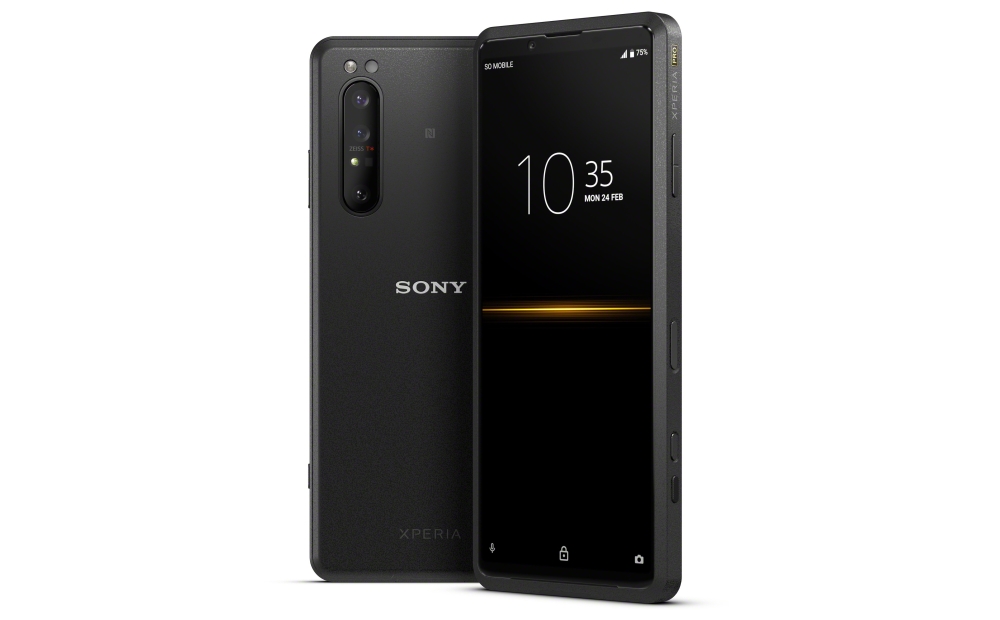 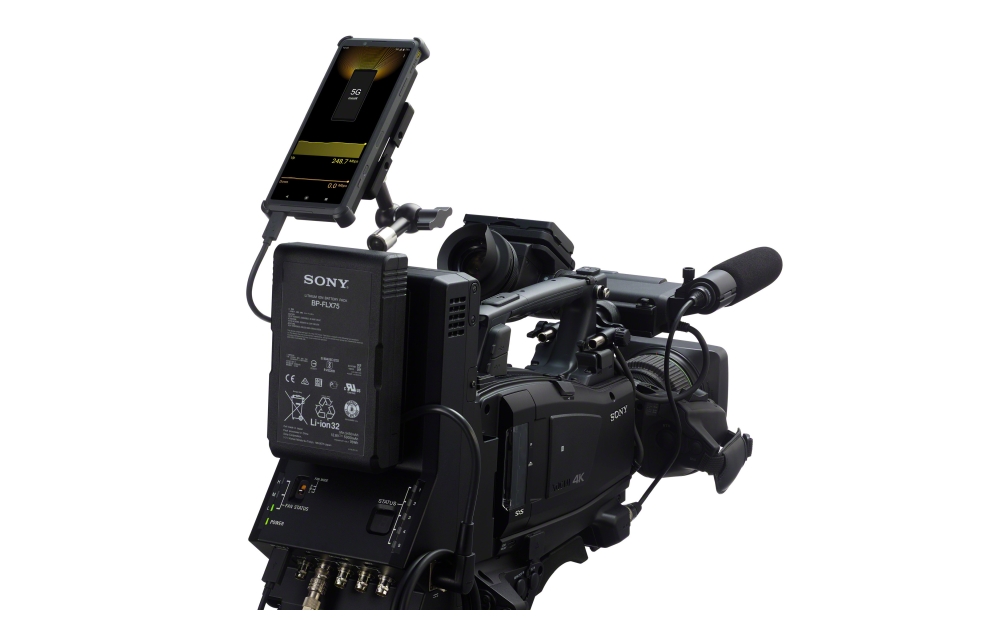 Hopefully, Sony will share more details soon, but so far we know that Xperia One Mark Two will be coming in Black and Purple color options in Spring, but the company did not talk about pricing. The Xperia Pro might be coming later this year, and we'll probably hear more about it soon.