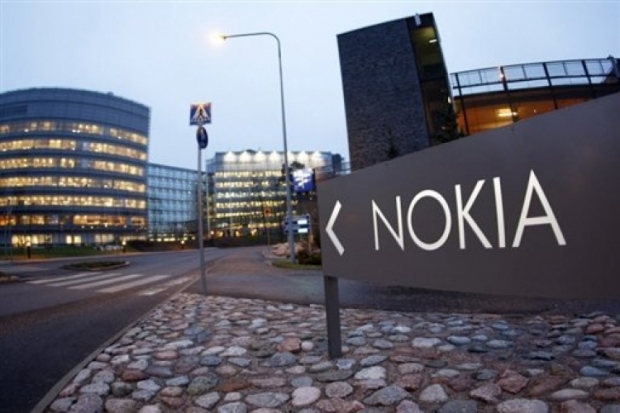 At a dedicated event in London

Although it had to cancel its MWC 2020 presentation, HMD Global will unveil its new Nokia phones at a dedicated event in London, on March 19th.

According to a short Twitter post from Juho Sarvikas, HMD Global VP, the event will take place in London on March 19th. Although the post does not show much, it takes a James Bond theme, so we wouldn't be surprised if Nokia has scored a deal with the movie franchise, so an 007 Edition Nokia phone is also possible.

No Time To Wait. We have something very special lined up for you. #nokiamobilelive pic.twitter.com/xQAZWok0v6

Earlier rumors also point out to a 5G Nokia 8.2, which should be powered by Snapdragon 765G chipset, a mid-range Nokia 5.2, as well as a new entry-level Nokia 1.3.

Hopefully, we will hear more as we draw closer to the event.