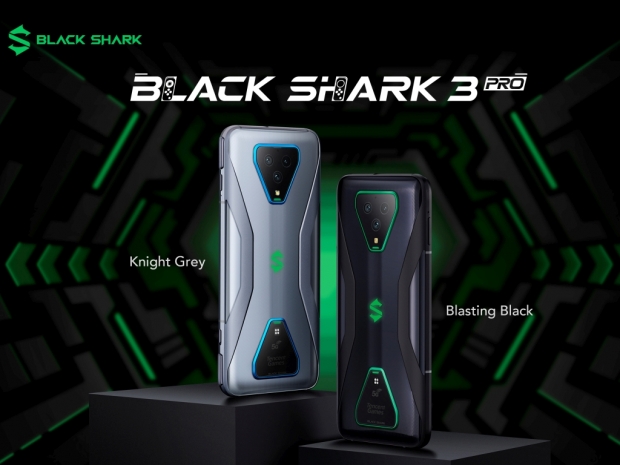 Comes in standard and Pro versions

Xiaomi's sub-brand, Black Shark, has released its third-generation gaming smartphone, and although it will first launch in China, Black Shark 3 and Black Shark 3 Pro will be bringing their unique gaming-oriented features to the global market at a later date.

Black Shark 3 Pro is bigger, has a better screen

Although it will share the same design as the standard Black Shark 3 smartphone, with aluminum back and frame, the Black Shark 3 Pro will be bigger at 177.8x83.3x10.1mm, weighs 253g, and feature a larger 7.1-inch 3120x1440 resolution AMOLED screen. The screen has support for HDR10+, 90Hz refresh rate, 270Hz touch sensitivity, and 500nits of brightness.

It will also have different RAM and storage options, with 8/256GB and 12/512GB versions. It also comes with a heftier 5,000mAh battery and 65W fast battery charging.

The Black Shark 3 Pro has another ace up its sleeve, and these are pop-up trigger buttons in corners. While the earlier version had touch-sensitive air triggers, Black Shark has replaced them with physical pop-up buttons and these should work quite well for gamers. 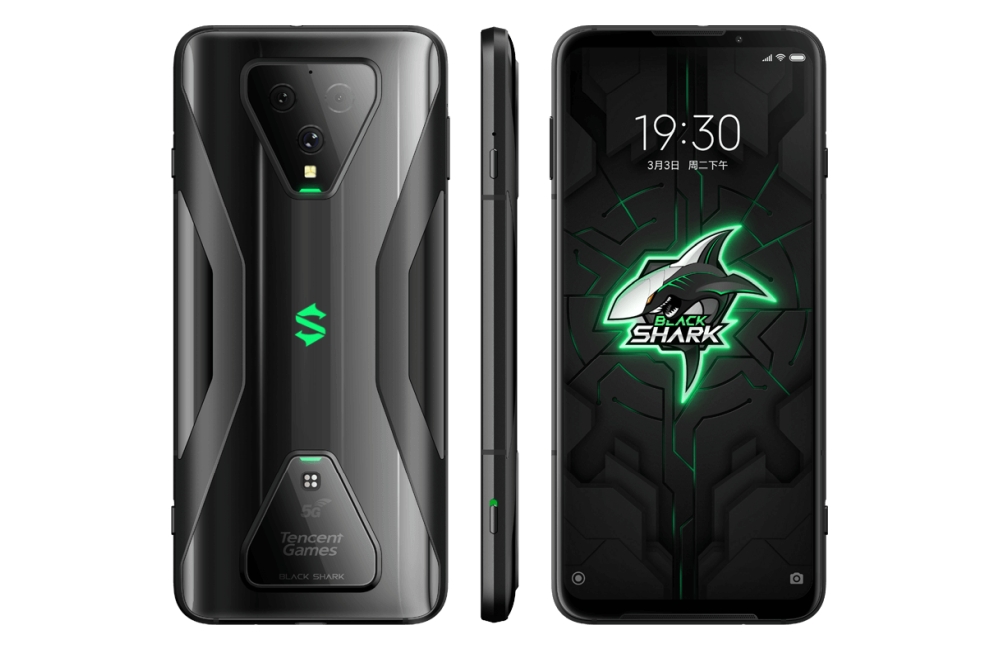 Last modified on 04 March 2020
Rate this item
(0 votes)
Tagged under
More in this category: « HMD Global to show new Nokia phones on March 19th Apple lets advertisers push adverts on your screen »
back to top