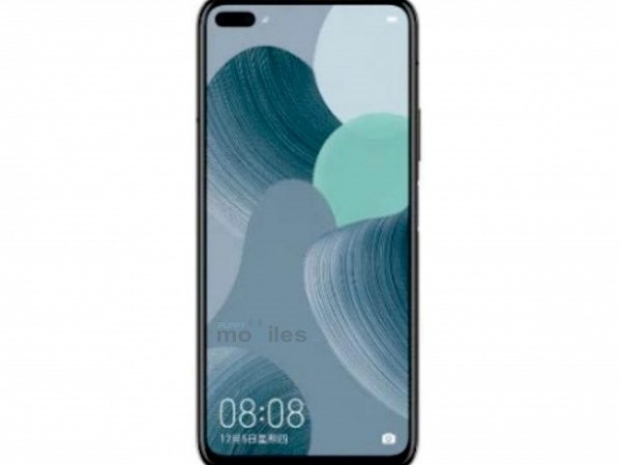 Huawei might be getting close to launching its new 5G-enabled smartphone.

According to Mysmartprice.com, the Huawei Nova 7 SE key specifications appears to have tipped up on the Geekbench database website.

There was no news about the rest of the cameras which will be used on the device. The device will reportedly come with a side-mounted physical fingerprint scanner, which makes us believe that the Huawei Nova 7 SE could flaunt an IPS LCD panel.

Coming to the battery of the device, a previous leak suggested that the Huawei Nova 7 SE could feature 22.5W fast charging. No word on the battery either.

The outfit is gearing up for its upcoming flagship Huawei P40 and Huawei P40 Pro series of smartphones. The Huawei P40 lineup will launch on March 26, 2020 in China. The expected price will be $482.

Last modified on 23 March 2020
Rate this item
(0 votes)
Tagged under
More in this category: « HMD Global also unveils Nokia 5.3 and Nokia 1.3 Apple cast out from top 10 consumer electronics heaven »
back to top