Apple's "Made in India phone" comes a cropper 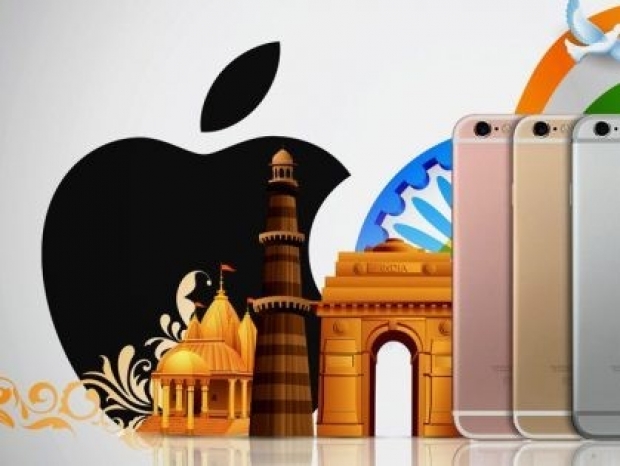 Suspended due to 21 day lock-down

Apple’s manufacturing partners, Foxconn and Wistron have ‘temporarily’ suspended all iPhone production to comply with government of India’s 21-day lockdown to curb the spread of novel coronavirus.

The surprise announcement of a 21-day lockdown was made by Prime Minister Narendra Modi in a televised address to the nation on March 24 – it is one of the strictest measures taken by any government to curb the COVID-19 pandemic.

Foxconn makes the iPhone XR in Chennai while Wistron makes the iPhone 7 in India in Bengaluru. Foxconn said it was suspending operations until April 14, according to a Bloomberg News report. It would resume production on the basis of further government directive. Wistron was also ‘adhering’ to the order, as per the report. Foxconn and Wistron make other electronics too since they’re both contract manufacturers. It isn’t immediately clear which other products would be affected in the wake of the coronavirus lockdown in India.

Apple was engaged in a big Indian push as it started to lose markets in China to cheaper rivals. CEO Tim Cook was vocal about India as a ‘key’ market for Cupertino’s growth in the future even as it sees sales dip in its home market. Apple is gearing to launch its first online store in India this year, and its first physical retail store here in 2021.

India remains the most expensive places in the world to buy Apple products, including its iPhones. The iPhone XR is the first and only iPhone in Apple’s history to receive a ‘substantial’ price cut soon after launch.

Apple's only relief in the news is that Samsung, Vivo and Oppo have also recently halted all manufacturing at their respective Greater Noida factories.

Last modified on 25 March 2020
Rate this item
(0 votes)
Tagged under
More in this category: « China to speed up 5G roll out Huawei rolls out its P40 smartphones »
back to top