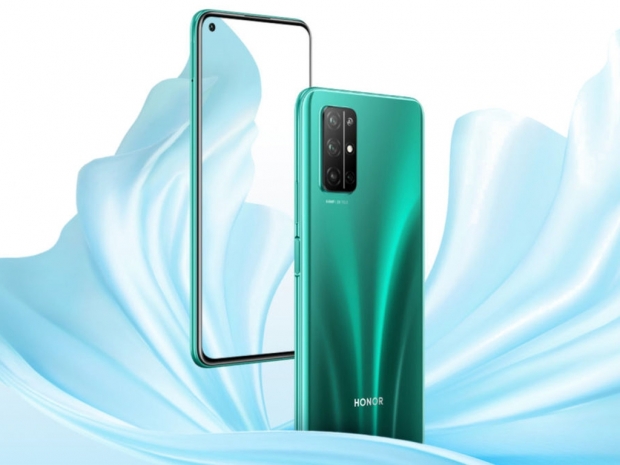 Just a week after Huawei unveiled its full P40 series, Honor has decided to announce another smartphone in the Honor 30 series, the Honor 30S, featuring a 6.5-inch FHD+ display, premium design, and Huawei's own Kirin 820 5G SoC.

The SoC is paired up with 8GB of RAM and either 128GB or 256GB of internal storage.

Premium design with aluminum frame and glass back

You also get a USB 2.0 Type-C port, side-mounted fingerprint sensor, all the usual connectivity including 802.11ac dual-band WiFi, Bluetooth 5.1, and 5G.

The front camera features a 16-megapixel sensor behind a wide lens with f/2.0 aperture. 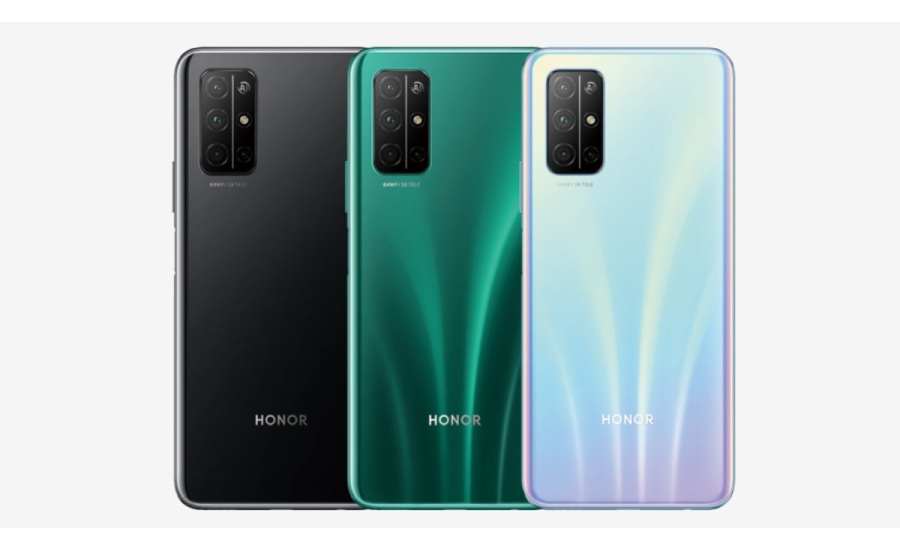 Last modified on 31 March 2020
Rate this item
(1 Vote)
Tagged under
More in this category: « Tame Apple Press admits – people don’t really care about iPhones LG gives up on its G »
back to top