LG gives up on its G 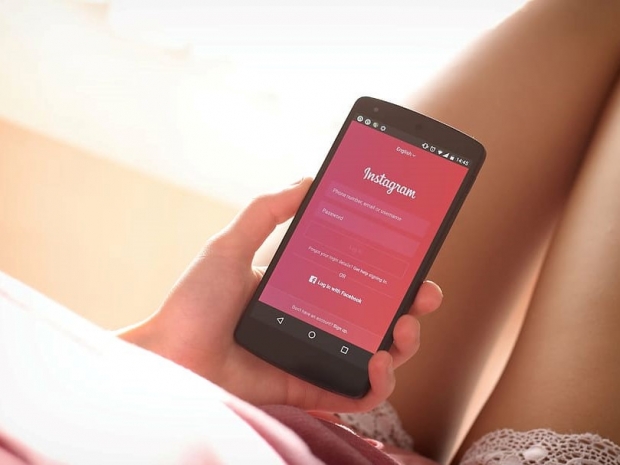 LG is ditching the "G" series branding on future smartphones.

The outfit released the LG Optimus G1 Pro in 2013 and went on to release a new "G" series flagship smartphone every year since, with the most recent being the LG G8X ThinQ.

The Korea Herald and Naver reported over the weekend that LG has decided to stop using the G series branding on future smartphones. Instead, LG would use separate names for each smartphone model with the names "focused on each model's design or special feature".

LG wants to get back to the days of its successful "Chocolate" phones of the 2000s. Those devices had a different name for every model focusing on a specific design or software feature.

Apparently, this change would take effect starting with the device we previously knew as the "LG G9 ThinQ".

The new name of the device really could be anything particularly as it is not really a flagship because it uses Qualcomm's Snapdragon 765 instead of the more powerful Snapdragon 865.

The branding decision was made public in Korea, LG's PR isn't confirming it globally yet.

Last modified on 31 March 2020
Rate this item
(0 votes)
Tagged under
More in this category: « Honor 30S announced with Kirin 820 5G SoC Let’s not get Physical, use Video, VR conferencing »
back to top