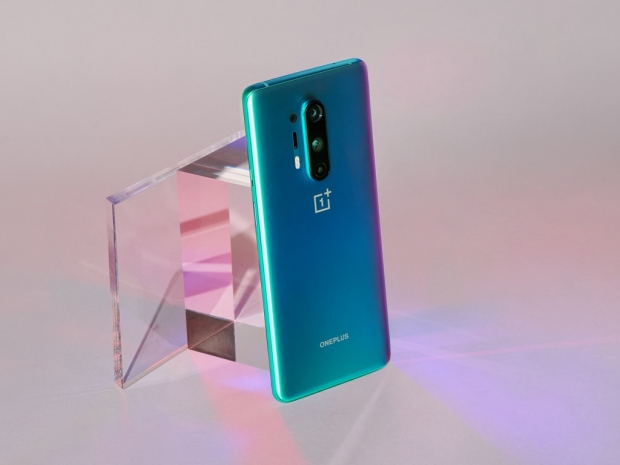 No big surprises there

At its global livestream from a studio without the public, OnePlus has now officially unveiled its OnePlus 8 series smartphones, including the OnePlus 8 and the OnePlus 8 Pro. Unfortunately, with all the earlier leaks, OnePlus did not have a lot of new things to show so there are no big surprises, other than disappointingly high price tags.

As announced by Ryan Fenwick, Head of Corporate PR at OnePlus, the OnePlus 8 series is the result of the pursuit for perfection and desire to push boundaries, but also listen to the voice of the community. While we do appreciate the obvious improvements, like better screen, better camera system, IP68 rating, and wireless charging (most available only on the flagship OnePlus 8 Pro), we certainly can't get over the boundary-pushing on the price side.

As we said, the OnePlus 8 Pro measures 165.3x74.4x8.5mm and weighs 199g. OnePlus did not drastically change the overall design but has switched from a pop-up to punch-hole front camera, and slight changes to the log. OnePlus also spent a bit of time talking about the new matte finish of its Ultramarine color option.

The size and weight are pretty justified and it is slightly longer than the OnePlus 7 Pro and slightly narrower, but, more importantly, it is lighter than OnePlus 7 Pro (199g vs. 206g), which is an impressive feat considering this one comes with a larger 4510mAh battery.

The OnePlus 8 Pro is built around a 6.78-inch Fluid AMOLED 10-bit panel with a 120Hz refresh rate. It also has a 240Hz touch sampling rate which should have less lag. 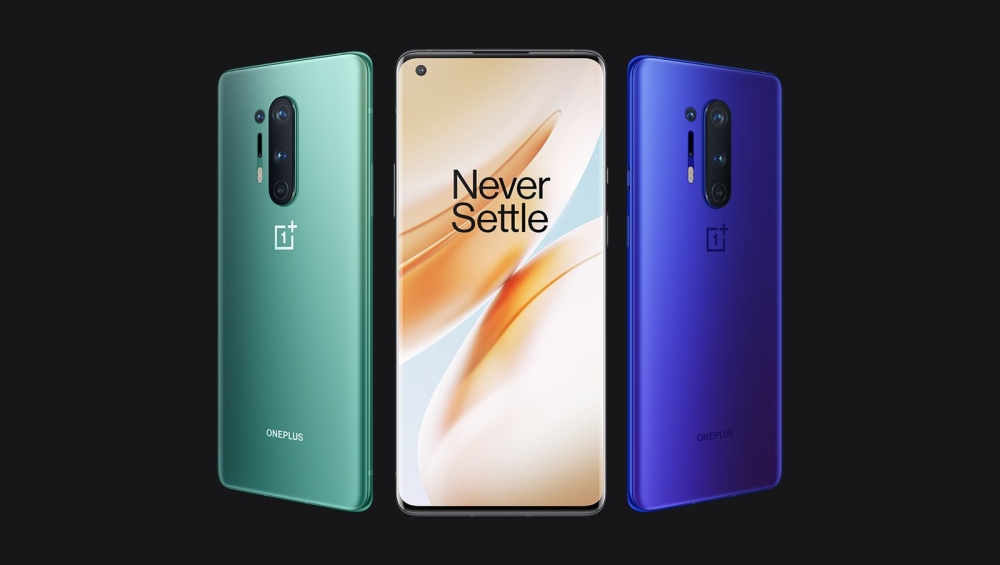 The heart of the OnePlus 8 is obviously Qualcomm's flagship Snapdragon 865 SoC with 8GB or 12GB of LPDDR5 RAM and 128GB or 256GB of UFS 3.0 storage. The LPDDR5 upgrade should give it more performance while lowering power consumption, and every little bit of battery life counts when it comes to smartphones.

The front one is a 16-megapixel one with the Sony IMX471 sensor and f/2.4 lens with fixed focus and EIS. 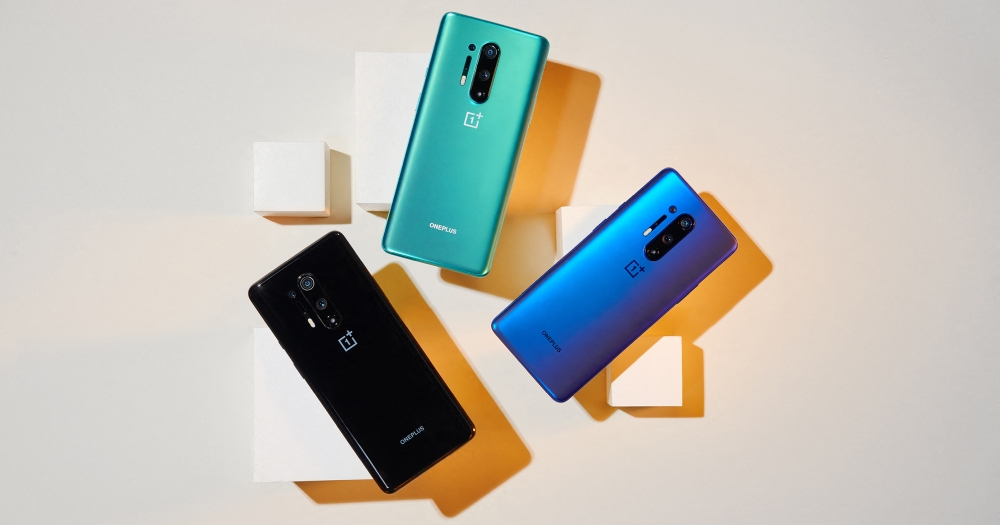 OnePlus 8 lacks most of the features

Bear in mind that this is not the same panel as on the OnePlus 7T since it is curved and has a punch-hole for the front camera, as well as support for HDR10+. 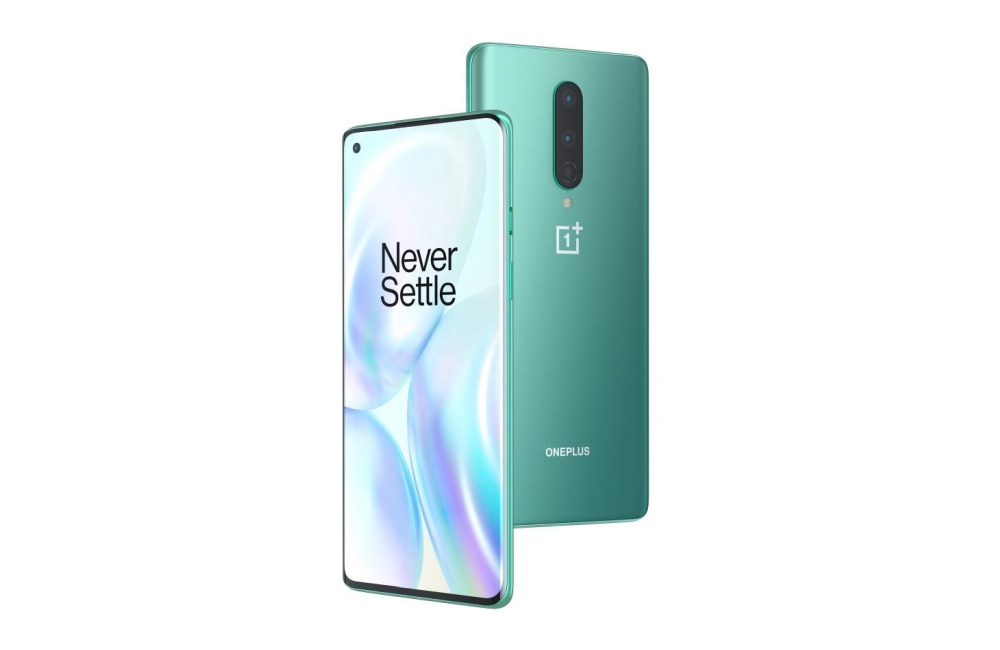 It also comes with Snapdragon 865 SoC but keeps the slower LPDDR4X memory, and you still get 8GB or 12GB of RAM, and either 128GB or 256GB of internal storage. 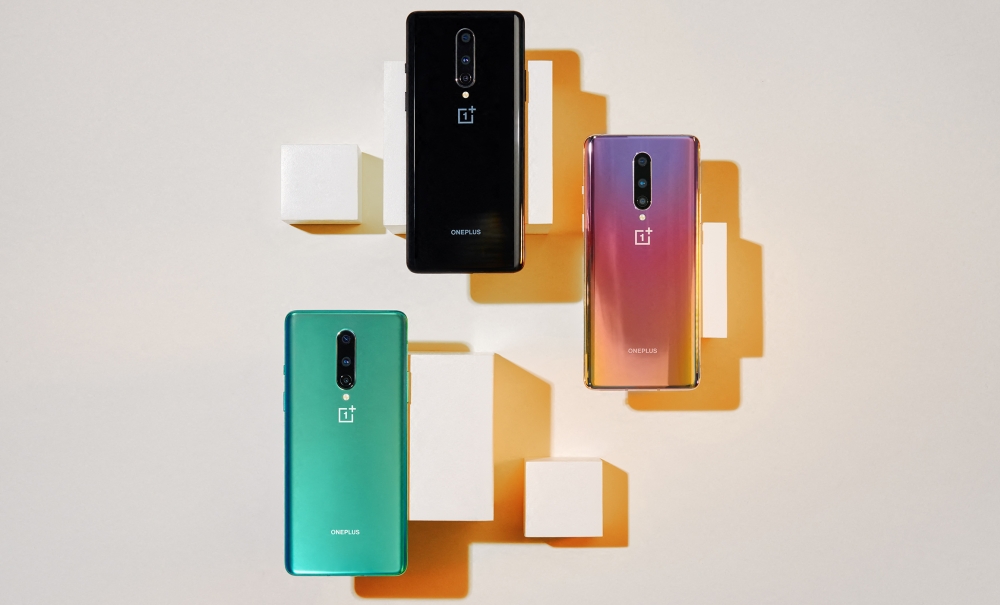 Luckily, OnePlus did not skimp on the battery capacity, so the OnePlus 8 will come with 4,300mAh battery, but it lacks wireless charging, or the IP68 certification.

Both phones share a lot of features, as well as a high price tag

Both phones will get 5G and Wi-Fi 6, as well as in-display fingerprint readers, alongside stereo speakers with Dolby Atmos support, Bluetooth 5.1 and USB Type-C port.

The price is a bit high for our taste, but Samsung and the likes have been steadily pushing the flagship price mark higher and higher, and even the likes of Xiaomi is now asking a pretty penny for their flagship smartphones.

OnePlus also announced official pricing for all models, and you are looking at €699/$700/£599 for 8GB/128GB and €799/$800/£699 for 12GB/256GB version of the standard OnePlus 8, which will be available in Black, Green, and Interstellar color options. Verizon, which is a new partner for OnePlus, will have an exclusive pick of the Polar Silver color option.

Both phones should be available globally as of April 24th, or April 21st in Europe, and you will be able to get it from OnePlus.com, Amazon, T-Mobile, Verizon, and some other retail/e-tail stores around the world. 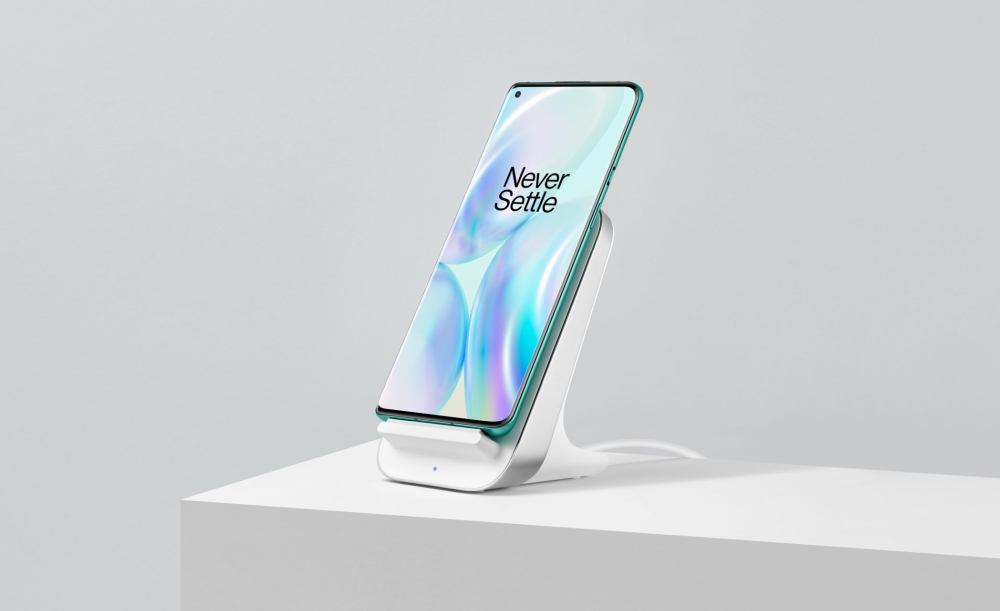 Last modified on 15 April 2020
Rate this item
(0 votes)
Tagged under
More in this category: « OnePlus 8 and Pro with 120Hz display uses Pixelworks Google is making its own chip for Pixel »
back to top