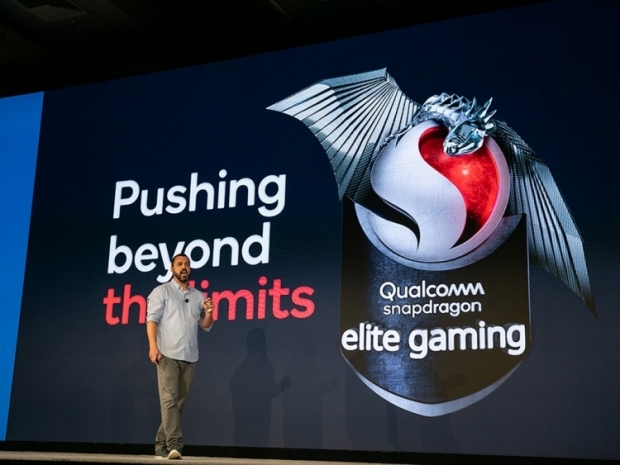 The big news during Qualcomm's annual Snapdragon technology summit was mobile gaming and its Elite Gaming set of desktop-level features, including an updatable GPU drivers, and while there was only a handful of supported devices, Xiaomi is now hopping on that train with its Mi 10, Mi 10 Pro and Redmi K30 Pro smartphones.

As we already wrote earlier, updatable GPU drivers are limited to Snapdragon 865 and Snapdragon 765 SoCs, and Xiaomi is bringing it to three of its Snapdragon 865-powered smartphones, the Xiaomi Mi 10 5G, Mi 10 Pro 5G and the Redmi K30 Pro.

Unfortunately, it appears that the update is currently only available on Xiaomi's Chinese app store but we guess it is just a matter of time before it goes global. The app is called GPU Driver Updater and we are not sure if it will come to Google Play Store, but we don't see any reason why it won't.

Such updates allow Qualcomm and smartphone makers to optimize performance for certain new games, and the one for Xiaomi smartphones has some for popular mobile games like PUBG Mobile, Fortnite, Honkai Impact 3rd, as well as general updates for OpenGL ES and Vulkan API.

XDA-developers.com spotted the update and unpacked the APK file showing all new libraries for the Snapdragon 865 SoC. 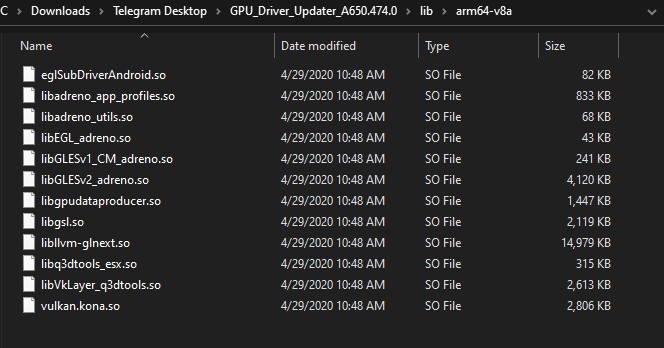 Qualcomm has a lot of Snapdragon Elite Gaming features

Qualcomm is working with Google and game studios to bring optimizations to Pixel 4 and Pixel 4 XL and Samsung should have those for its Galaxy Note 10, Galaxy S10, and the new Galaxy S20 series, but Xiaomi can claim the title of being the first one to the market.

Back at the annual Snapdragon technology summit, Qualcomm was obviously serious about mobile gaming. This does not come as a big surprise as according to Qualcomm's Leilani DeLeon, Director of Product Marketing for Gaming and XR, mobile gaming is a big market to tap, with gaming accounting for 43 percent of all smartphone use and 74 percent of all app store spending. The mobile gaming market revenue amounts to $68.5 billion according to a report.

Qualcomm's Todd LeMoine, Principal Engineer for Gaming, was keen to note that the company is bringing some of the world's first in not just the Snapdragon 865 SoC design, but also gaming, and that is where the Snapdragon Elite Gaming comes in.

Hopefully, other makers will follow as it is definitely a neat way to give those phones optimizations for games, providing both higher frame rates, smoother gameplay, and even longer battery life.

Last modified on 01 May 2020
Rate this item
(0 votes)
Tagged under
More in this category: « Xiaomi announces Redmi Note 9 and Note 9 Pro Xiaomi's Mi Note 10 Lite brings a lot for the money »
back to top