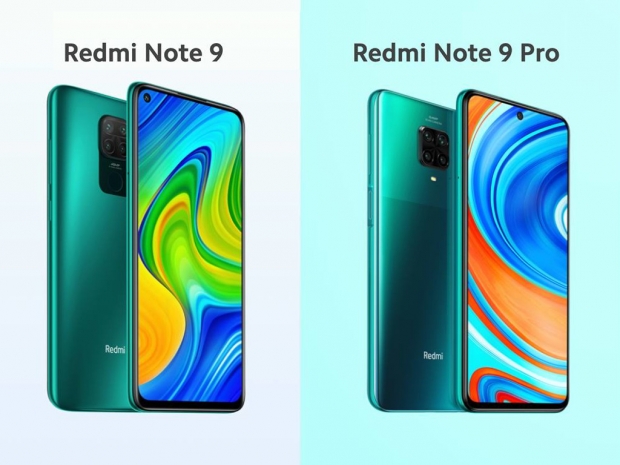 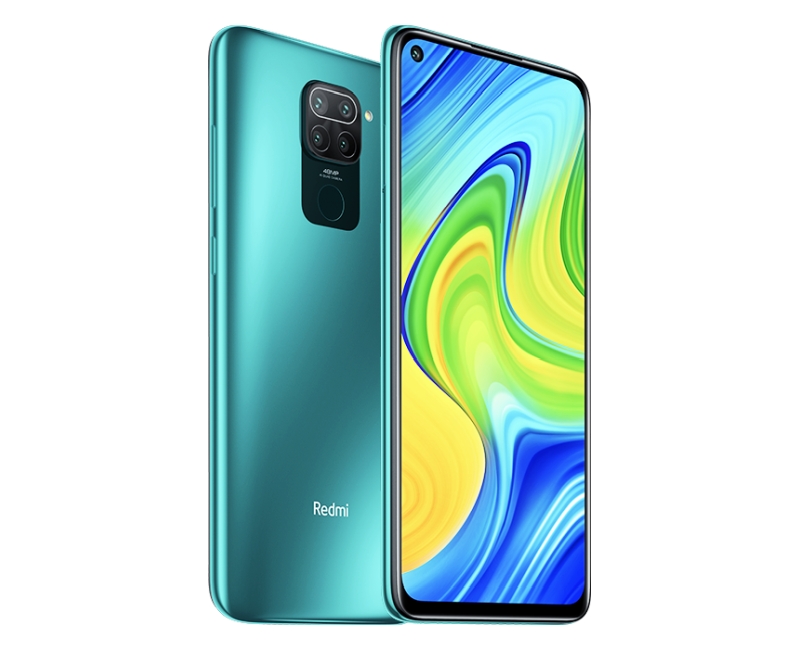 In all fairness, the Redmi Note 9 looks like a decent smartphone and has a punch-hole in the top left corner of the screen for a 13-megapixel selfie camera. Xiaomi is going for a so-called symmetrical design with center placed rear main camera system. It has a quad-camera system with a 48-megapixel Samsung sensor, 8-megapixel ultrawide one, and two 2-megapixel sensors; one for macro and other for depth.

The heart of the Redmi Note 9 is Mediatek's "new gaming-oriented" octa-core SoC, the 12nm Helio G85. Basically, the Helio G85 is pretty much the Helio G80 with slight clock tweaks to the GPU core. It has a 2+6 core design with two big Cortex A75 cores, clocked at up to 2.0GHz, and six small Cortex A55 cores, and comes with Mali-G52 MC2 GPU clocked at 1,000MHz.

The Helio G85 should do a bit better in games, as well as benchmarks, especially if the "sports setting" is included with this chipset as well. In case you missed it, UL has already delisted more than 50 devices and blacklisted them on PC Mark.

Unlike the Redmi Note 9, the Note 9 Pro gets a few more goodies, including Qualcomm's Snapdragon 720G, a bigger screen, a better camera, and faster charging, but it will cost a bit more as well.

Justifying its higher price, the Redmi Note 9 Pro has Gorilla Glass 5 on both the front and the back, but still uses a plastic frame. The screen and size leave it with around 85 percent screen-to-body ratio and 395ppi of pixel density. 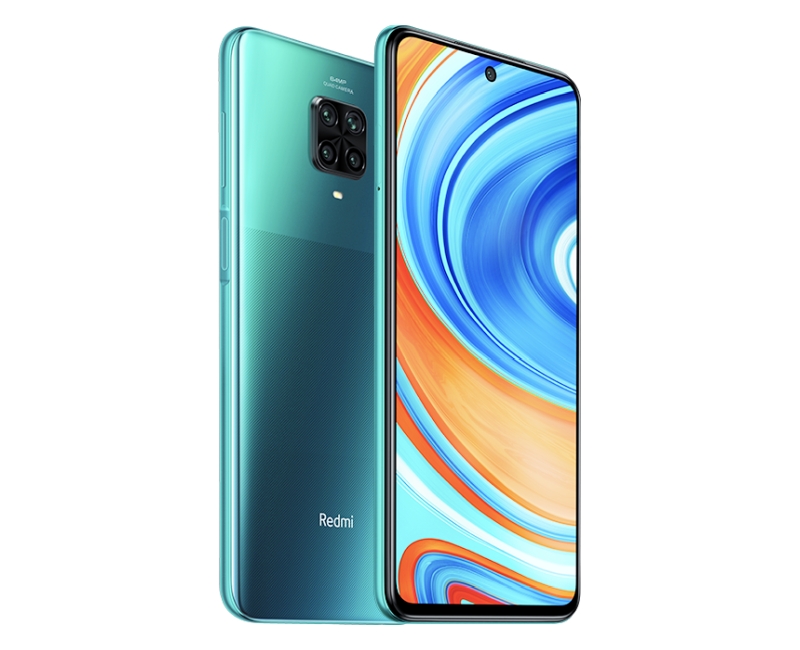 As noted, Xiaomi decided to go for Qualcomm's 8nm Snapdragon 720G SoC for Redmi Note 9 Pro. It is an octa-core SoC with two Kryo 465 Gold cores clocked at 2.3GHz and six Kryo 465 Silver cores clocked at 1.8GHz. It features Adreno 618 GPU and is paired up with 6GB of RAM and either 64GB or 128GB of internal storage.

The Redmi Note 9 Pro also has a quad rear main camera system but uses a 64-megapixel main sensor, paired up with an 8-megapixel ultrawide, 5-megapixel macro, and 2-megapixel depth sensors. Xiaomi is once again going for the so-call symmetrical design, but the fingerprint sensor is now moved to the side.

Both coming next month at affordable price points 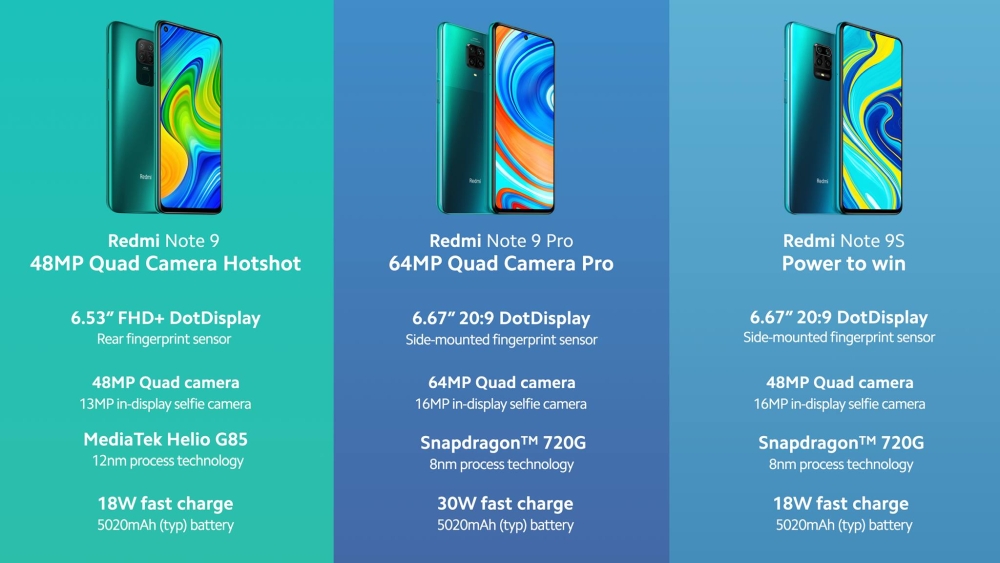