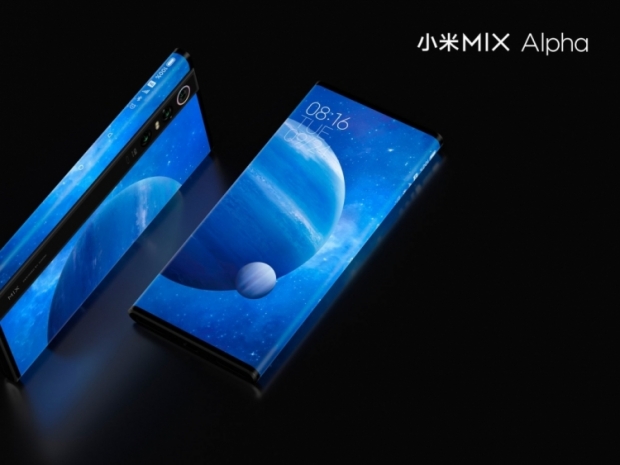 You can switch off aggregated data collection now

Xiaomi released software updates for its browser apps on Monday amid fresh accusations it's been collecting private data from people who use its phones and browser apps.

In a blog post, Xiaomi said the update will allow you to switch off aggregated data collection while on incognito mode in its three browser apps: Mi Browser, Mi Browser Pro, and Mint Browser. The software update was rolled out on Google Play.

"We believe this functionality, in combination with our approach of maintaining aggregated data in non-identifiable form, goes beyond any legal requirements and demonstrates our company's commitment to user privacy", the company said in its post.

The release of the software update comes after a Forbes report published last Thursday raised concerns about the Chinese phone-maker's use of private data. It suggested Xiaomi may be collecting data on the websites users visit as well as granular information about apps used and files opened on devices.

In response to the report, Xiaomi defended its practices last week saying it's "fully compliant with user privacy protection laws and regulations in the countries and regions we operate in" so we are not sure why it had to make any changes at all.

Last modified on 06 May 2020
Rate this item
(0 votes)
Tagged under
More in this category: « IBM and Red Hat show off 5G edge plans Google plans Android 11 Beta Launch Show »
back to top