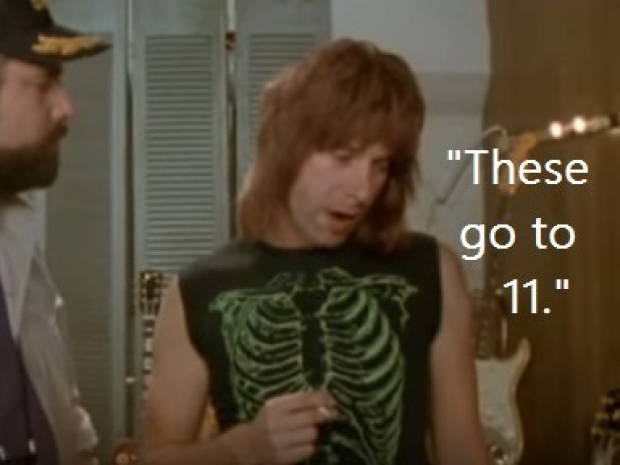 Despite the lock-down Google still has a major Android event planned for this spring.

In a new video on the official Android Developers channel on YouTube, Google posted a teaser for its Android 11 Beta Launch Show scheduled to take place online on June 3.

Google’s upcoming event looks to celebrate the launch of Android 11's public beta, signaling that Google is getting closer to an official release for Android 11, probably sometime later this year.

The previous two versions of Android (Android 9 Pie and Android 10) were both officially released in August and while delays caused by COVID-19 could push Google’s traditional late summer release back a bit, it seems Google remains on track for a similar schedule again this year.

Star Trek actor George Takei may help host the event, with Google promising updates related to Android 11's new features, security, connectivity, safety, and a “whole bunch of other stuff we’re not ready to tell you about yet. Oh My.”

Some of the new features coming to Android 11 include native screen recording, if you have to record any natives, a new notification history log that shows you previously dismissed alerts, increased touch sensitivity options, and even the ability to enable airplane mode without turning off Bluetooth.

More in this category: « Xiaomi stops its browsers phoning home Pocophone F2 Pro to launch on May 12th »
back to top