Chinese smartphone makers looking away from US 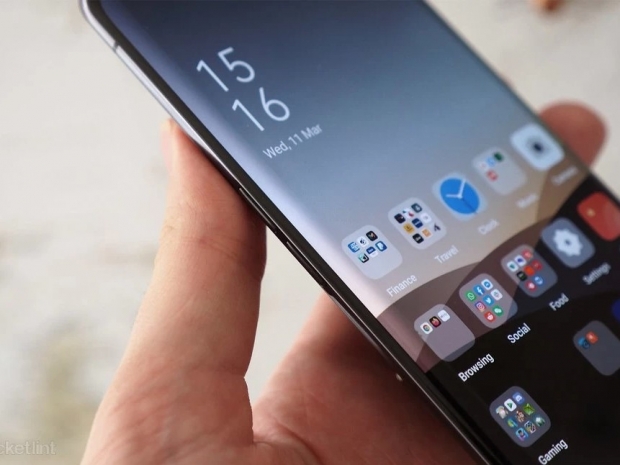 US dependence is too risky

Chinese smartphone manufacturer Oppo is increasing its its efforts to develop its own smartphone CPUs believing that US gear is too risky to have in your supply chain.

The US efforts to shut down Huawei have made Oppo see the need to end reliance on leading US-based chip maker Qualcomm. The company has been apparently designing its own chips since last year when Huawei and the US row first kicked off.

Now those who watch job ads have noted that Oppo has now doubled down on the development project, as shown by an aggressive hiring spree that has seen the firm poach experienced engineers from mobile industry players Mediatek and others.

The most high-profile new recruit is Jeffery Ju, MediaTek's former co-COO and former Xiaomi executive, who had also previously worked with Oppo as a consultant. Another executive from from Mediatek’s 5G SoC development segment is also expected to join the firm imminently.

By bringing in fresh talent, Oppo aims to reduce its dependence on suppliers based in the US and improve its penetration of overseas markets, where it has been gaining ground of late.

According to Oppo, the investment in first-party chips is designed to enhance user experience, as well as shore up the company's long-term position.

While the benefits of a chip designed and produced in-house are clear, it is going to cost and arm and a leg and take a while.  The fact the Chinese are so determined to do so is probably a sign that US chipmakers are going to face a hit in the long term.

Last modified on 29 May 2020
Rate this item
(0 votes)
Tagged under
More in this category: « Cortex X speeds up phone by 30 percent Apple sees way to make more money for less »
back to top