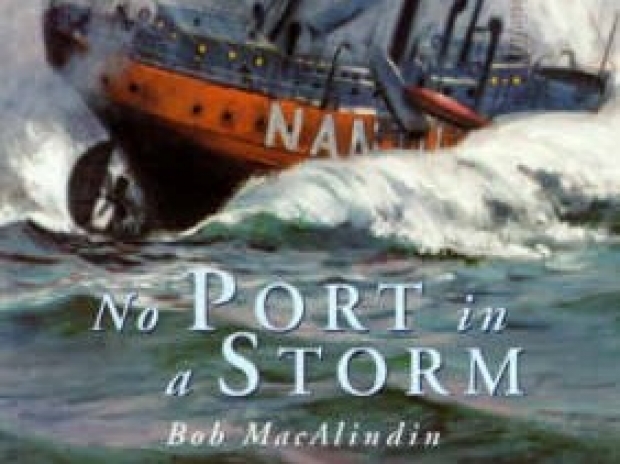 No port in a storm

The dark satanic rumour mill has manufactured a hell on earth yarn in which Apple gets rid of all ports on its iPhone cash cow and goes completely wireless.

Apple made a fortune when it got rid of the headphone jack on its iPhone as it forced users to invest in really expensive and losable earbuds.

Now a known Apple leaker, who says that after this fall’s iPhone 12, the Cupertino, California, tech giant is going to make the shift to completely wireless phones.

At least one iPhone model in 2021 will have a smart connector in place of the device’s traditional lightning port, rendering any accessories that make use of the port effectively obsolete. The smart connector would snap onto the device like a magnet rather than having to slot into it.

The prediction is in line with a previous report from highly regarded Apple analyst Ming-Chi Kuo, who previously said he expects the high-end iPhone 13 model to be a completely wireless device.

Apple’s forthcoming 2020 iPhone, meanwhile, will keep the Lightning port despite the company experimenting with prototypes of the phone with the more widely used USB-C data and charging port.

Last modified on 29 May 2020
Rate this item
(0 votes)
Tagged under
More in this category: « Chinese smartphone makers looking away from US Global smartphone shipments will fall further »
back to top