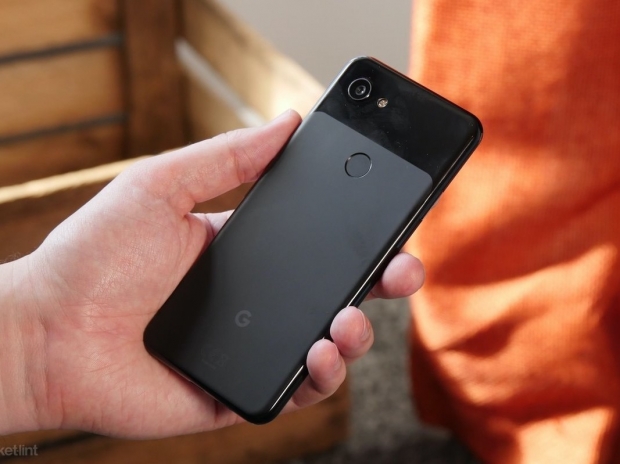 Even if Google was disappointed with the Pixel 4

Search engine outfit Google has made it known that it was disappointed with the Pixel 4, but that did not stop the Pixel brand having a great 2019.

Google Pixel sales from hitting a record high in 2019 according to beancounters at IDC with sales hitting 7.2 million units in 2019. Although the numbers don’t get broken down by device, it’s likely most of those sales come from the two 2019 phones launched — the Google Pixel 3a and Google Pixel 4. At least some of the shipments are probably made up of Google Pixel 3 sales, too.

Since we know that the Google Pixel 4 only sold around two million units over its first six months, which would mean a portion of that number wouldn’t count towards the 2019 total. Therefore, it’s basically a guarantee that the bulk of the Google Pixel sales in 2019 came from the Pixel 3a line.

The budget-oriented Pixel 3a line was a big hit , so it likely being the best-selling phone in the line would make a lot of sense. The series is also easily accessible from many major carriers around the world and is available in India, the world’s second largest smartphone market. The Pixel 4 is not available in India, which likely didn’t help its sales.

The apparent success of the Pixel 3a gives more credence to the rumor that Google’s Pixel 5 phone will be a more mid-range affair with a weaker processor but a cheaper entry price.