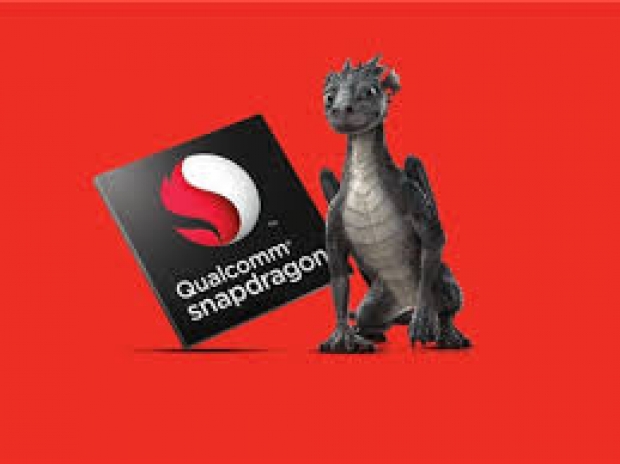 Support for 100W fast charging will cost you

The dark satanic rumour mill has manufactured a hell on earth yarn claiming that the Snapdragon 875 will be significantly more expensive than its already pricey predecessor.

A key selling point of the Snapdragon 875 will be its support for 100W fast charging, which means that gaming phones with large batteries will not have much downtime between gaming sessions.

Qualcomm is expected to introduce the 875 in December and to have it ready for phones in Q1 next year. The chip is reportedly already being mass produced by TSMC on a 5nm node. It may use the new Cortex-X1 as its prime core, plus three Cortex-A77 for the big cores.

Qualcomm is expected to release a Snapdragon 865+ next month. It will increase its prime core to 3.09 GHz, quite a boost compared to the 2.84 GHz clock speed of the current S865 chips.

Last modified on 30 June 2020
Rate this item
(0 votes)
More in this category: « COVID-19 not to blame for Apple and Huawei’s falling growth Samsung working on a $900 Galaxy fold »
back to top