Samsung working on a $900 Galaxy fold 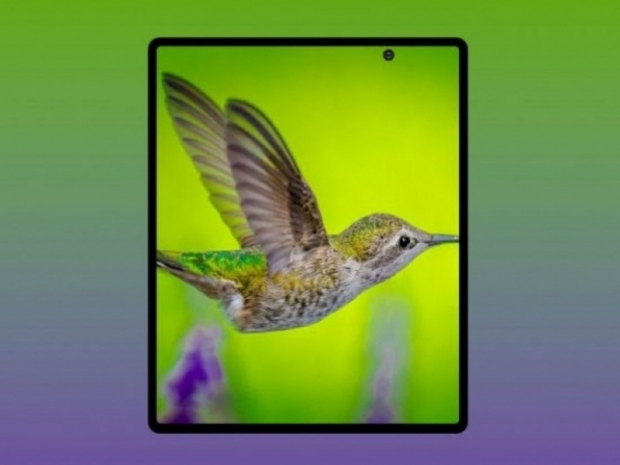 Saving cash with a lower spec

Samsung is working on a Galaxy Fold Lite for as cheap as $900  the mobile phone maker will slash costs by downgrading the camera capabilities and internal specifications.

According to Bleeping Computer, quoting the Korean Dark Satanic Rumour Mill said the Galaxy Fold Lite will launch in 2021. It appears that the foldable device was planned to be announced during the August 5 event, but Samsung has reportedly postponed its launch to 2021.

A recently leaked render showcased the device will keep its ratio but will have a single punch-hole camera on the front/inside, while there will be two shooters on the outside. Leaksters also say the bezels of the new Fold phone will be thinner.

The reason we’re not looking at an earlier arrival is that Samsung wants to concentrate on the development of the Galaxy Note20 family due to the sluggish performance of the Galaxy S20 lineup. The COVID-19 pandemic heavily affected flagship sales, while shipments of mid-range and entry-level phones are slowly recovering.

Galaxy Fold Lite is certainly possible and it was recently tipped off by XDA-Developers' Max Weinbach on Twitter.  Another leaker revealed that the Galaxy Fold lite could be named Galaxy "Gold Lite" and priced below $1100.

Last modified on 30 June 2020
Rate this item
(1 Vote)
Tagged under
More in this category: « Rumours claim Snapdragon 875 will cost a fortune Honor X10 Max specifications and renders appear »
back to top