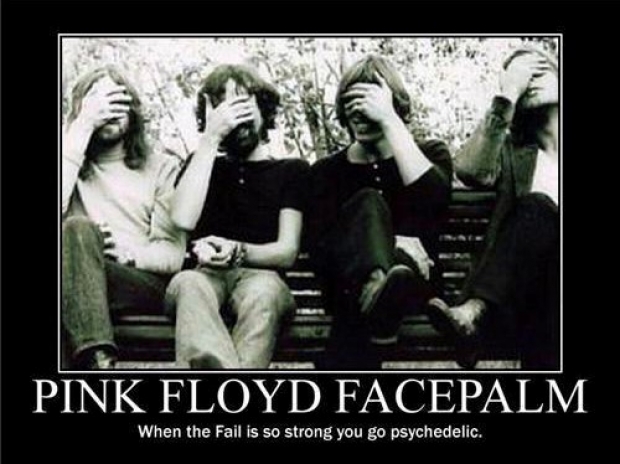 Does it never learn?

After making the mistake of copying Apple and releasing its flagship phones for silly prices, and copying it again on getting rid of the headphone jack, Samsung has looked at Apple's really dumb idea to sting its users for more cash and said "we will be having some of that".

Days after it was rumored that Apple might not ship a charger with its next iPhone, Samsung is copying that, too. According to a new report from South Korea, future Samsung phones may not ship with a charger.

Samsung ships hundreds of millions of smartphones every single year and apparently thinks that dropping the charger from even half of its lineup is going to result in major cost reductions for the company.

It may also enable the company to price its affordable devices even more aggressively.

Samsung is discussing plans to exclude the charger from the box components for some smartphones. If it decides to go ahead with this, we might see the first Samsung phones to ship without a charger starting next year.