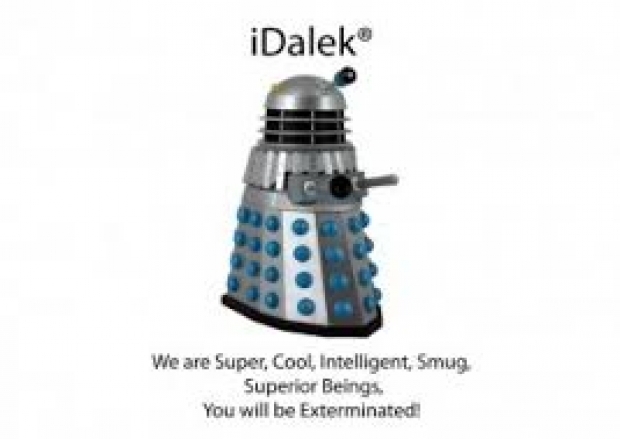 Last week, a separate document released by a tech watchdog group showed the Texas attorney general might sue Apple for such violations in connection with a multi-state probe, without specifying charges.

In the ongoing probe since at least October 2018, investigators have asked Apple for data about "unexpected shutdowns" of iPhones and the company's throttling, or slowing down, of the devices through power management software, documents Reuters obtained through a public records request showed.

The attorney general offices in Arizona and Texas declined to comment. Apple did not respond to a request for comment.

Apple came under fire in 2017 when Primate Labs, the maker of software for measuring a phone's processor speeds, revealed that some iPhones became slower as they aged.

Apple later acknowledged that it reduced power demands - which can slow the processor - when an ageing phone's battery struggles to supply the peak current the processor demands. Apple said without its adjustments, iPhones would have unexpectedly shut down from power spikes.

Earlier this year, Apple agreed to pay up to $500 million to settle a proposed class action lawsuit related to the battery issues.

Last modified on 30 July 2020
Rate this item
(0 votes)
Tagged under
More in this category: « Quick Charge 5.0 tops 50 percent battery in five minutes Apple's 5G iPhone might be delayed again »
back to top