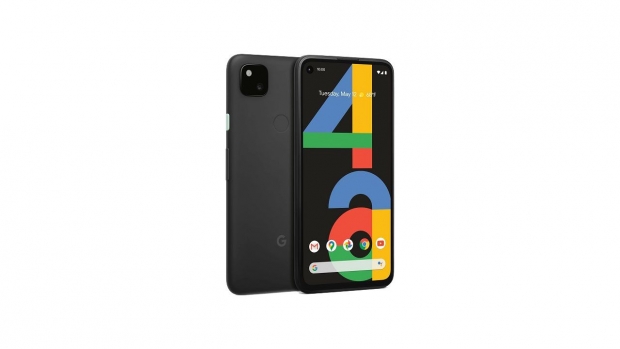 Pixel 4a has Qualcomm Snapdragon 730G inside

Google today unveiled two Pixel smartphones the $349 Pixel 4A, which is available for preorder now and will ship on August 20  and the Pixel 4A 5G, which will cost $499 and also ship sometime in the autumn.

The Pixel 4a comes in Just Black with a 5.8-inch OLED display. It has a matte finish  and includes Pixel's signature color pop power button in mint. There are custom wallpapers that have some fun with the punch-hole camera. In addition to features like Recorder, which now connects with Google Docs to seamlessly save and share transcriptions and recordings (English only), Pixel 4a will include a Personal Safety app for real-time emergency notifications and car crash detection.

Pixel 4a has Live Caption, which provides real-time captioning (English only) for your video and audio content. New with the Pixel 4a launch -- and also rolling out for Pixel 2, 3, 3a and 4 phones -- Live Caption will now automatically caption your voice and video calls.

The Pixel 4a has a Qualcomm Snapdragon 730G Mobile Platform, Titan M security module for on-device security, 6 GB of RAM and 128 GB of storage with an even bigger battery that lasts all day1.

Google said that in autumn two more devices will arrive the Pixel 4a (5G), starting at $499, and Pixel 5, both with 5G2 to make streaming videos, downloading content and playing games on Stadia or other platforms faster and smoother than ever. Pixel 4a (5G) and Pixel 5 will be available in the US, Canada, the United Kingdom, Ireland, France, Germany, Japan, Taiwan and Australia.

Last modified on 04 August 2020
Rate this item
(0 votes)
Tagged under
More in this category: « Apple kills Dark Sky for Android Samsung rolls out the new Galaxy Note20, Note20 Ultra »
back to top