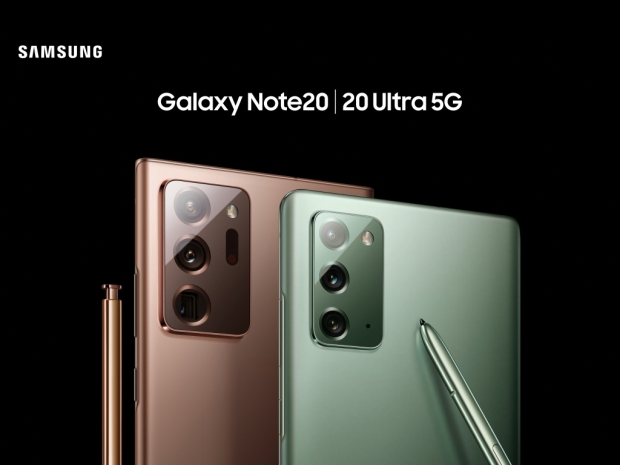 Samsung has officially unveiled its new Galaxy Note20 series and, as expected, the new Galaxy Note20 has been upgraded in all aspects, from hardware to software, including better screens, new camera system, better S Pen, and more.

As expected, the new Galaxy Note20 takes a lot from the Galaxy S20 lineup, following the design and some hardware upgrades, but nothing says Note like the new S Pen.

Built on the success of the Galaxy S20 Ultra, the new Galaxy Note20 Ultra comes w ith a big 6.9-inch Dynamic AMOLED 2X panel with 1440p+ resolution, as well as the 120Hz refresh rate, which is limited to 1080p+ resolution. The screen is placed behind Gorilla Glass Victus, and the same protection is placed on the back as well. The phone has a stainless steel frame and measures at 164.8x77.2x8.1mm, tipping the scales at 208g. 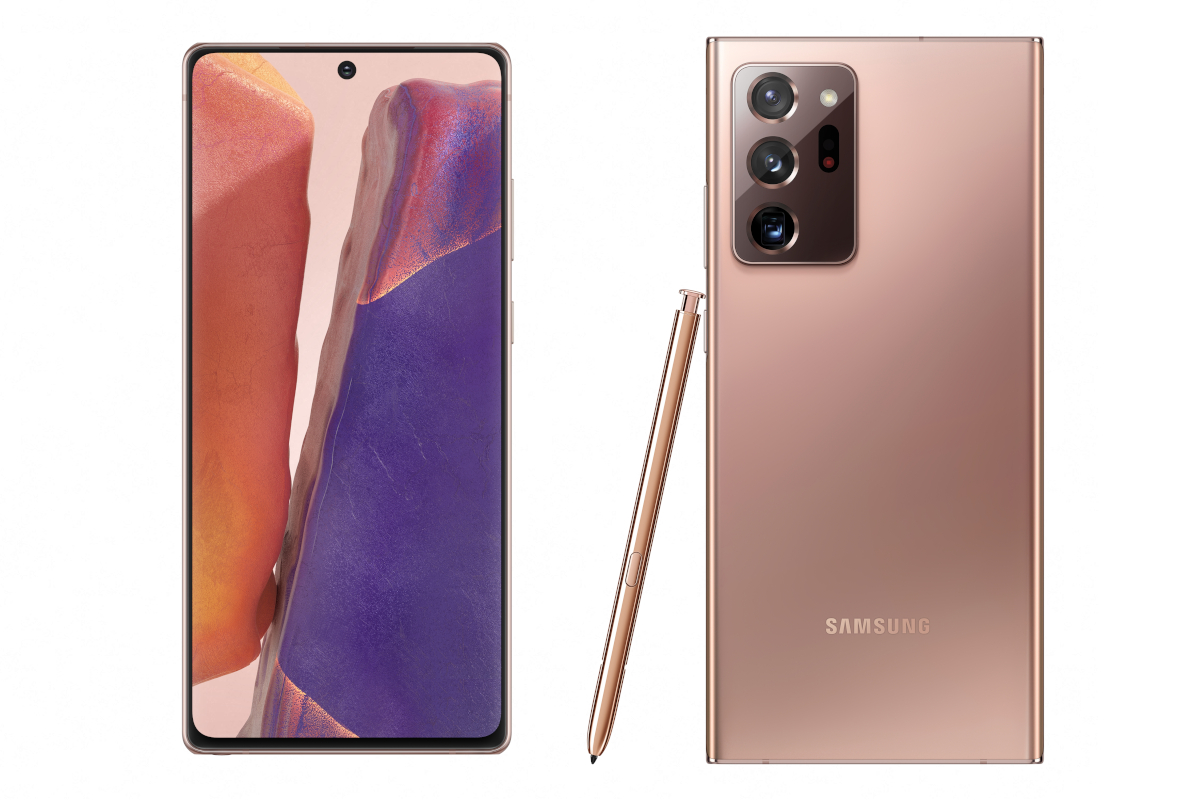 The chipset, as expected, is Qualcomm's flagship Snapdragon 865+ SoC, but in Europe and some other parts of the world, you'll be stuck with Exynos 990.

The front camera is still a 10-megapixel one placed in the center punch-hole on the screen.

The battery has been pushed up to 4500mAh, which is still behind 5,000mAh on the S20 Ultra, but should still provide decent amount of battery life, and it comes with a 25W charger.

Another big update is the new S Pen, which is significantly updated, offering new navigation options, as well as supporting the new Wacom layer on the screen, pushing latency down from 26ms to 9ms.

The Galaxy Note20 is smaller and feel less upgraded

Although it comes with a larger screen compared to the Galaxy Note10, the Note20 features a 6.7-inch Super AMOLED screen with 2400x1080 resolution, and you don't get a fancy 120Hz refresh rate. It is also not clear if it comes with the fancy Gorilla Glass Victus protection, but that will get clearer as we draw closer to the launch date.

The Galaxy Note20 uses the same chipset, Snapdragon 865+, but the camera system got the biggest hit, with 12-megapixel main sensor, 64-megapixel telephoto, and 12-megapixel ultrawide one, so if you are looking for best camera, Note20 Ultra or even the S20 Ultra would be a better choice.

The Galaxy Note20 also comes with the new upgraded S Pen, but does not get low latency. It features 4,300mAh battery, and also uses 25W charger. 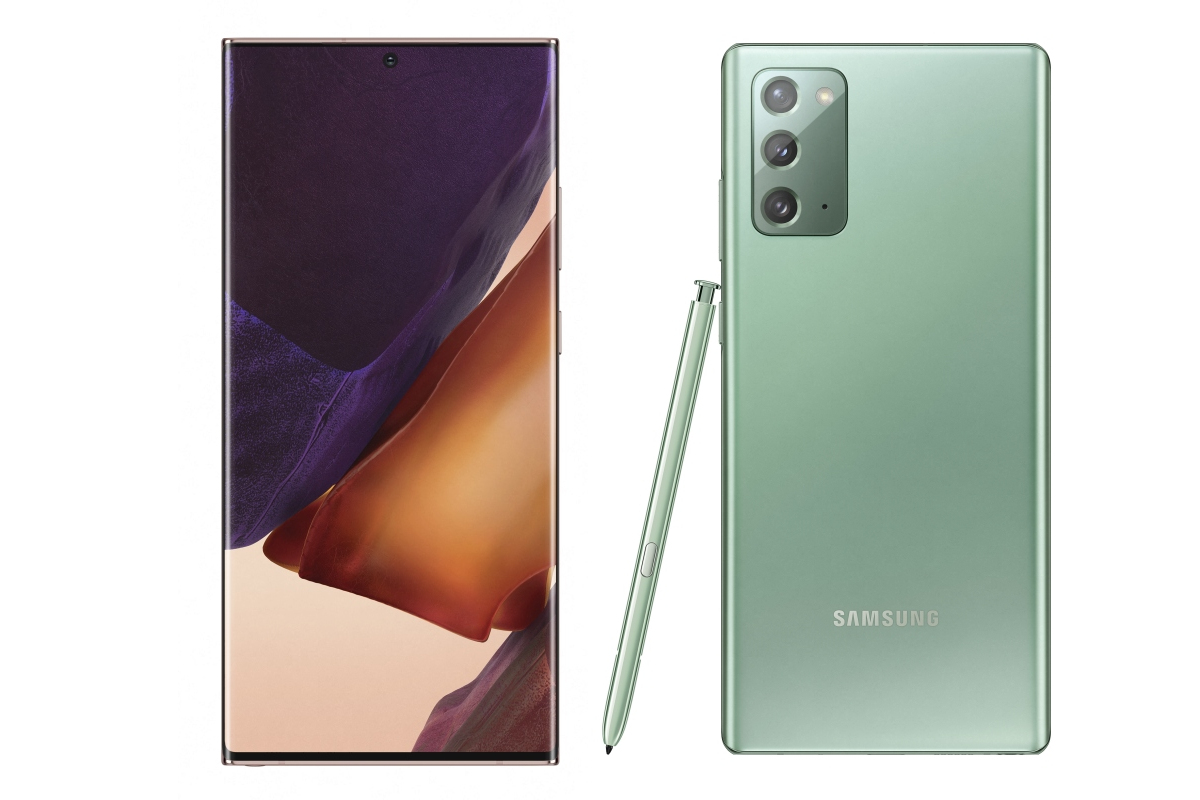