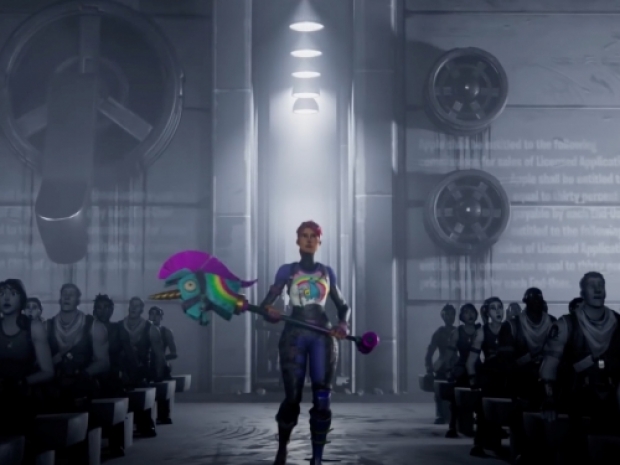 Apple has terminated Epic Games's account from its App Store amid a legal battle over in-app payments on the Fortnite game.

While this was expected, what is stranger is how the Tame Apple Press and Apple fanboys reacted in a way which is proof positive that Stockholm Syndrome is a viable psychological state.

The comments in response to the news said it was perfectly normal for Apple to take a third of Epic’s profits. “All retailers would take such a cut”, said one informed Mac Insider reader who called himself unobtainium.

“No sympathy. They did this to themselves”, said another law-abiding Mac user called mashdots .

“This is what you get Fortnite. Apple created this platform for you. If you don't like it, GO AWAY. Game Over. Apple won”, wrote  heyayarealivin.

It is early days yet for fanboys to declare victory for their favour convicted monopolist yet. The EU is investigating whether Apple's App Store conditions violate its competition rules and there are shedloads of antitrust cases in the works.

For those who came in late Apple had already removed Fortnite from the store after the game offered a discount on its virtual currency for purchases made outside of the app, from which Apple receives a 30 percent cut.

Apple said: "We have worked with the team at Epic Games for many years on their launches and releases. The court recommended that Epic comply with the App Store guidelines while their case moves forward, guidelines they have followed for the past decade until they created this situation. Epic has refused."

The suspension means Epic can no longer make apps for the iPhone or iPad.

Apple has said that Epic has itself benefited from being on the App Store and had "grown into a multibillion-dollar business".

Last modified on 31 August 2020
Rate this item
(1 Vote)
Tagged under
More in this category: « Google Pixel 5 to end up with Snapdragon 765G Qualcomm announces new 8nm Snapdragon 732G »
back to top