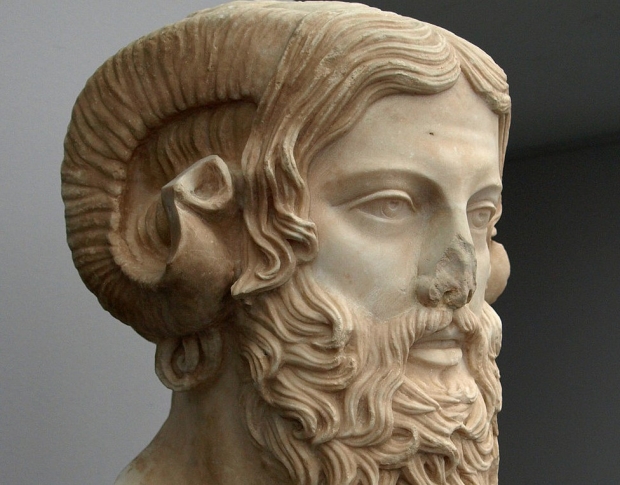 Qualcomm has launched a 5G-ready version of its Snapdragon 4 chips that will run on cheaper phones, priced at $125-$250, that will hit markets in the first quarter of next year.

Qualcomm’s president, Cristiano Amon, said in an opening video address to the IFA consumer technology fair in Berlin that the move will mean that 5G will finally get into the hands of those who can’t afford a flagship phone.

Amon also announced a 5G platform to support ‘always on, always connected’ laptops that are increasingly in demand among people working at home who need fast, secure connections to log in to company networks or join video conference calls.

More than 80 mobile operators have deployed 5G, Amon said, forecasting that 750 million 5G smartphones would ship in 2022 and that 5G connections would top one billion a year later - two years faster than was the case with 4G.

At last year’s IFA, Qualcomm made a splash by launching 5G chipsets for mid-priced phones. The Snapdragon 4 product completes its 5G range, targeting a potential audience of over 3.5 billion people.

Smartphone makers Motorola, OPPO and Xiaomi have signed up to make 5G phones with Snapdragon 4.