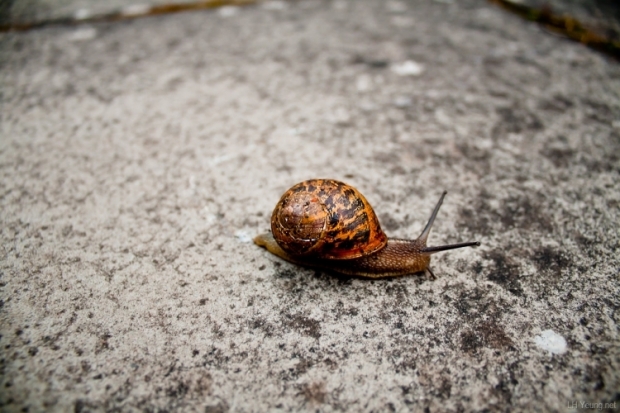 Apple supplier Broadcom has warned that a ramp-up of annual chip shipments would be later this year than most, which some are seeing as a sign the next iPhone will arrive after the usual late September launch date.

Broadcom, which earned about a fifth of its revenue from Apple in 2019, said a ramp-up of chip shipments for what analysts believe is the next iPhone will run into the final quarter of the calendar year, a quarter later than most years.

In June, Broadcom had warned that revenues for its just ended quarter would be below expectations because of a delayed phone launch from “our large North American mobile phone customer” that analysts believe is Apple.

Most analysts have already pushed out their expected launch date of Apple’s much anticipated 5G enabled iPhone to October after travel restrictions imposed by the coronavirus pandemic disrupted work on the devices.

Apple is saying nothing of course, and the Tame Apple Press are focusing on Broadcom’s figures instead.  Broadcom predicted a fourth quarter revenue above Wall Street estimates on Thursday, encouraged by the upcoming 5G phone launches and strong demand for its data-centre chips from the growing remote work market.

The company forecast fourth-quarter revenue of $6.4 billion, plus or minus $150 million. Analysts on average were expecting revenue of $6.18 billion.

The pandemic-led shift to work from home has fired up demand for infrastructure such as data centres at a time when the semi-conductor industry is gearing up for the launch of 5G phones that use higher priced chips.

Broadcom posted a 5.6 percent rise in third-quarter revenue to $5.82 billion, ahead of estimates of $5.76 billion.

Last modified on 04 September 2020
Rate this item
(1 Vote)
Tagged under
More in this category: « Qualcomm releases 5G-ready Snapdragon 4 Scots turn to mobiles to reduce COVID-19 in elderly care homes. »
back to top