Apple orders fanboys to wipe all their data 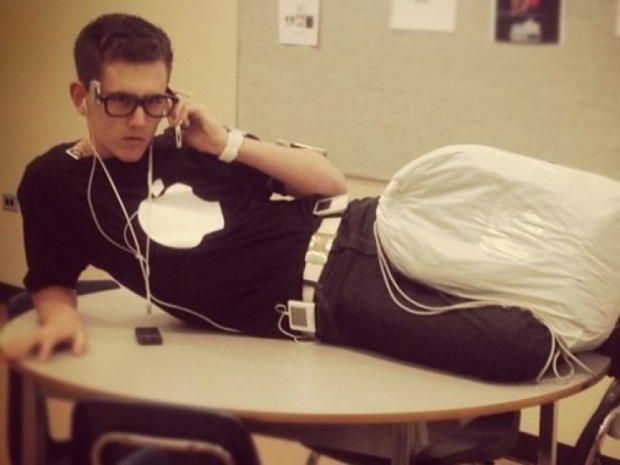 ..or face an increased battery drain

Fruity cargo cult Apple has confirmed several problems including "increased battery drain" for some users who upgraded their iPhone to iOS 14. But Apple's proposed solution of deleting all your personal data "sounds pretty drastic".

In an official post, Apple reveals seven significant data and battery-related problems with iOS 14 and watchOS 7, and the company states the only fix is to "erase all content and settings from your iPhone".

Breaking these down, Apple classifies six as related to its Activity, Health and Fitness apps as well as the broader problem of "Increased battery drain on your iPhone or Apple Watch". The latter will not be a surprise to anyone who has seen the growing number of complaints directed at the company's @AppleSupport Twitter account since iOS 14 was released...

We expect iOS 14.0.2 to come out one of these days and this never to be mentioned again.

Last modified on 05 October 2020
Rate this item
(0 votes)
Tagged under
More in this category: « Apple accused of legal delaying tactics ARM Cortex-A will be totally 64 bit by 2023 »
back to top