TikTok will not have to shut down in US 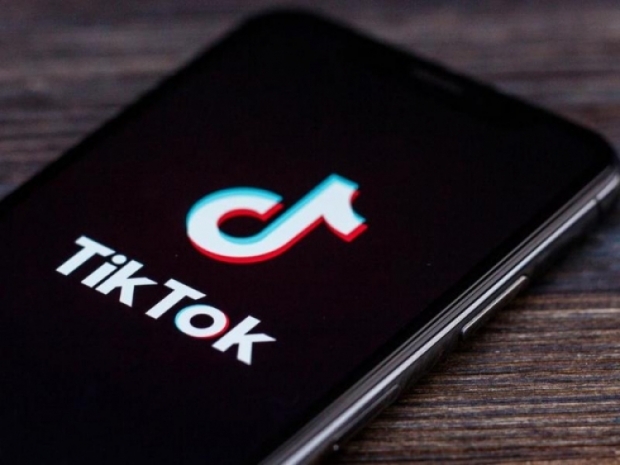 Trump now worried about something else

The Commerce Department said it won't enforce its order that would have effectively forced the Chinese owned TikTok video-sharing app to shut down.

The department's action delays implementation of a regulation, set to take effect Thursday, that would have barred US companies offering TikTok as a mobile app, and companies including Amazon.com and Alphabet from offering web-hosting service for TikTok -- moves that would effectively make it inoperable.

In making its decision, the Commerce Department cited a preliminary injunction against the shutdown last month by US District Judge Wendy Beetlestone in Philadelphia in a suit brought by three TikTok stars  - comedian Douglas Marland, fashion guru Cosette Rinab and musician Alex Chambers.

In the Philadelphia case, Judge Beetlestone said the government action "presents a threat to the 'robust exchange of informational materials'" and exceeds the government's authority under the International Emergency Economic Powers Act.

This was the law the Trump administration has relied on to take action against TikTok. Two other court cases are pending. TikTok has filed its own request for an injunction for the shutdown in a case before US District Judge Carl Nichols in Washington.

Last modified on 13 November 2020
Rate this item
(1 Vote)
Tagged under
More in this category: « Huawei will have ten per cent of German smartphone market Huawei announces new EMUI platform »
back to top