Huawei will have ten per cent of German smartphone market 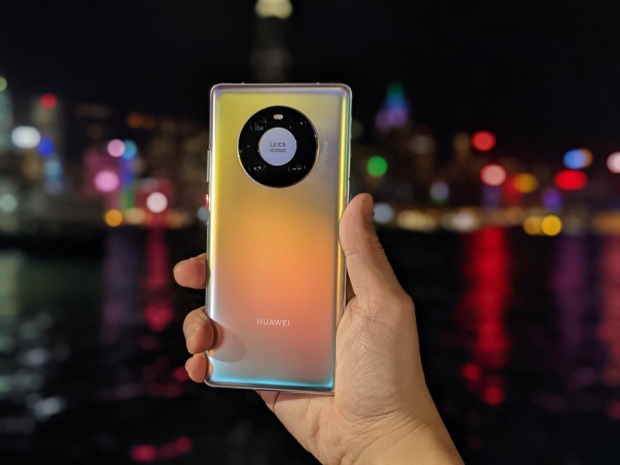 Despite 2020 being a really bad year for Huawei, the outfit expects to have a smartphone market share in Germany of more than 10 percent in the fourth quarter.

William Tian, head of Huawei’s consumer business in Germany, told a briefing that his company commanded a market share in Germany of 13 percent in the current year to date, despite US trade restrictions that have affected its chip supplies.

He said that Huwaei's new Mate 40 Pro premium device would ship from next week.

Tear downs from Asia suggest that the new smartphone has a secret sauce which makes it a little different from the norm.

The Huawei Mate 40 Pro+ and Mate 40 RS Porsche have flash memory that bears the HiSilicon logo, which indicates that it was created by a division of Huawei. Not only that, but it is incredibly fast.

Based on the results of measuring the homegrown Huawei SFS 1.0 flash module, it was possible to establish that it provides almost a twofold increase in the speed of operation in comparison with the UFS 3.1 flash memory.

According to reports, the sequential write speed was 1280 MB/s, and random 548 MB/s.

Last modified on 05 November 2020
Rate this item
(1 Vote)
Tagged under
More in this category: « Huawei releases last pre-sanction phone TikTok will not have to shut down in US »
back to top