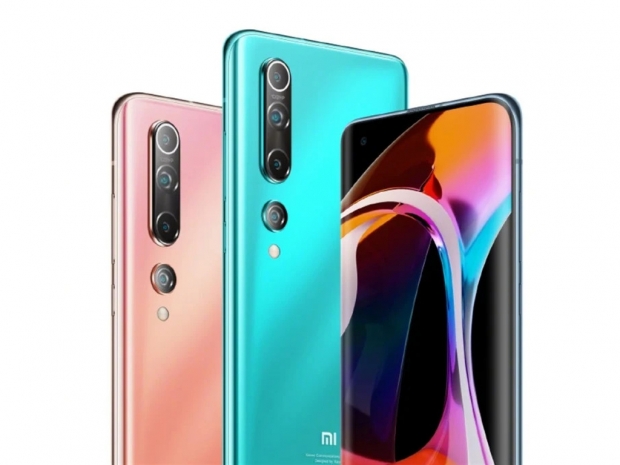 Xiaomi's Mi 11 Pro should be one of the first smartphones with Qualcomm's Snapdragon 875 SoC and a recent rumor suggests it should also come with a 120Hz QHD+ display as well.

While it has been obvious for quite some time that Xiaomi will go for Qualcomm's upcoming Snapdragon 875 SoC for both the Mi 11 and the Mi 11 Pro flagship smartphone, other specifications and features have been well hidden but the recent rumor coming from Chinese sources and caught up by Playfuldroid.com, suggest that we'll see a major update on the screen as well.

In addition to the screen, the next Xiaomi flagship smartphone could also get a faster and more powerful charging option, with a possible 80W or 120W charger.

On the other hand, rumors also suggest that the camera system will only get a slight update so we might see similar sensors for both rear and front camera systems.

In any case, we are still far away from the launch which is expected in February or March next year, and hopefully, we will hear more information after Qualcomm's expected Snapdragon 875 announcement in December.