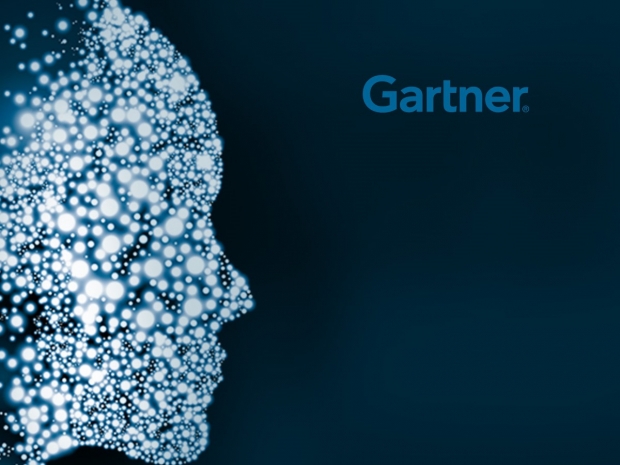 5G is the cause

Beancounters at analyst outfit Gartner have been consulting their Tarot cards and rattling their collective bones to divine that there is a recovery underway for the smartphone market.

Third quarter smartphone figures from the analysts published today showed that smartphone unit sales were 366 million units, a decline of 5.7 percent globally compared to the same period last year. While this is pants, it is better than the first half of this year, when sales slumped by 20 percent in each quarter, due largely to the effects of COVID-19 on spending and consumer confidence overall.

Apparently there were other "signs following". There were a strong string of sales days over the Thanksgiving weekend, traditionally the “opening” of the holiday sales cycle. While sales on Thursday and Black Friday were at the lower end of predicted estimates, they still set records over previous years. With a lot of tech like smartphones often bought online, this could point to stronger numbers for smartphone sales as well.

Samsung, with its Android devices, continued to lead the pack in terms of overall units, with 80.8 million units, and a 22 percent market share. Samsung and Xiaomi were the only two in the top five to see growth in their sales in the quarter, respectively at 2.2 percent and 34.9 percent. Xiaomi’s numbers were strong enough to see it overtake Apple for the quarter to become the number-three slot in terms of overall sales rankings. Huawei just about held on to number two.

Mobile sales were down 8.7 percent to 401 million units which shows not just how few feature phones are selling at the moment but less sophisticated devices are seeing even more sales pressure than more advanced models.

The big hope from the industry has been 5G, which has been marketed by both carriers and handset makers as having more data efficiency and speed than older technologies. Yet when you look at the wider roadmap for 5G, rollout has remained patchy, and consumers by and large are still not fully convinced they need it.

Notably, in this past quarter, there is still some evidence that emerging/developing markets continue to have an impact on growth — in contrast to new features being drivers in penetrated markets.

Gartner Senior research director Anshul Gupta said:“Early signs of recovery can be seen in a few markets, including parts of mature Asia/Pacific and Latin America. Near normal conditions in China improved smartphone production to fill in the supply gap in the third quarter which benefited sales to some extent. For the first time this year, smartphone sales to end users in three of the top five markets i.e., India, Indonesia and Brazil increased."

The more positive third quarter figures coincide with a period this summer that saw new Covid-19 cases slowing down in many places and the relaxation of many restrictions, so now all eyes are on this coming holiday period, at a time when Covid-19 cases have picked up with a vengeance, and with no rollout (yet) of large-scale vaccination or therapeutic programs. That is having an inevitable drag on the economy.

Gupta said:“Consumers are limiting their discretionary spend even as some lockdown conditions have started to improve. Global smartphone sales experienced moderate growth from the second quarter of 2020 to the third quarter. This was due to pent-up demand from previous quarters.”

Annette Zimmermann, research vice president at Gartner said: “Apple sold 40.5 million units in the third quarter of 2020, a decline of 0.6 per cent as compared to 2019. The slight decrease was mainly due to Apple’s delayed shipment start of its new 2020 iPhone generation, which in previous years would always start mid/end September. This year, the launch event and shipment start began four weeks later than usual.”

Oppo, which is still not available through carriers or retail partners in the US, rounded out the top five sellers with just under 30 million phones sold. The fact that it and Xiaomi do so well despite not really having a phone presence in the US is an interesting testament to what kind of role the US plays in the global smartphone market.

Last modified on 30 November 2020
Rate this item
(0 votes)
Tagged under
More in this category: « Huawei wants Honor to be a good rival Samsung might kill off Note next year »
back to top