Huawei wants Honor to be a good rival 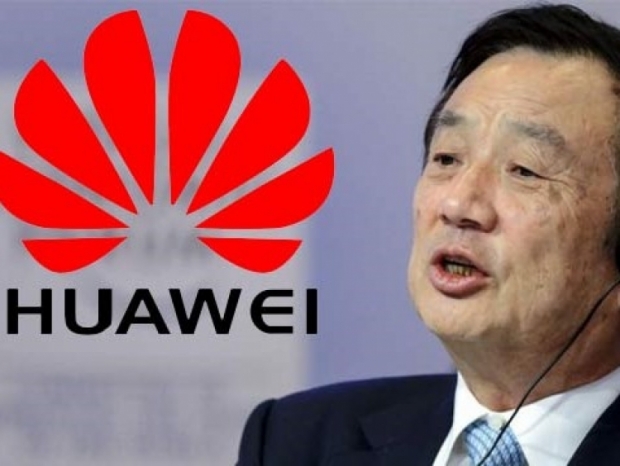 Huawei founder Ren Zhengfei called on employees of its departing Honor sub-brand to strive to surpass its parent in a farewell speech as the tech giant sells the budget brand to keep its US sanction-hobbled supply chains going.

For those who came in late, Huawei said earlier this month it would sell Honor to a new entity called Shenzhen Zhixin New Information Technology, formed of its agents and dealers, so it could resume sourcing components currently restricted by US sanctions.

“Wave after wave of severe U.S. sanctions against Huawei has led us to finally understand, certain American politicians want to kill us, not just correct us”, Ren said, according to a speech posted on a Huawei employee forum on Thursday.

He said that while Huawei could overcome the difficulties, of the US technology brand,  “millions” of employees at Honor’s agents and distributors around the world would lose their jobs as sales channels dried up.

“We don’t have to drag innocent people into the water just because we suffer”, he said.

Honor-brand smartphones made up 26 percent of the 51.7 million handsets Huawei shipped in July-September. The company’s products also include laptops, tablet computers, smart TVs and electronic accessories.

Huawei’s rivals have been ramping up production orders, anticipating they can gobble up market share while the giant is unable to produce new handsets.

If Honor resumes production, it could retain market share.

Ren called on Honor to become Huawei’s biggest competitor after the “divorce” and said toppling Huawei should “become your slogan for motivation”.

Last modified on 27 November 2020
Rate this item
(4 votes)
Tagged under
More in this category: « Smartphone users have the attention span of a goldfish Gartner sees smartphone recovery »
back to top