Apple hit by another class action 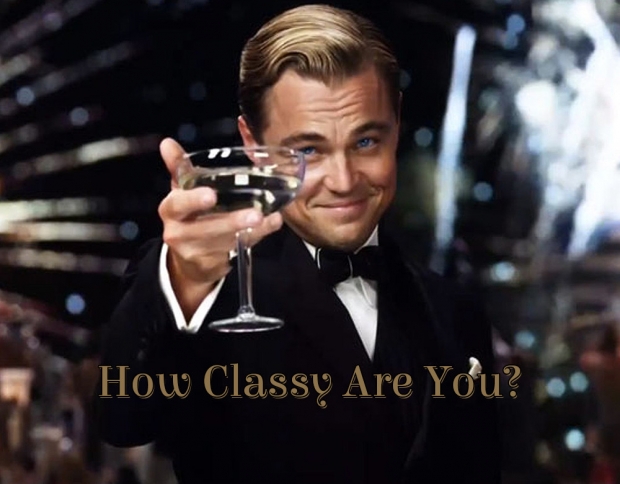 A third class action lawsuit has been filed in Europe against Apple seeking compensation -- for what Italy's Altroconsumo consumer protection agency dubs "planned obsolescence" of a number of iPhone 6 models.

The action relates to performance throttling Apple applied several years ago to affected iPhones when the health of the device's battery had deteriorated -- doing so without clearly informing users. It later apologized.

The class action suit in Italy is seeking $72.8 million in compensation -- based on at least $72.8 in average compensation per iPhone owner. Affected devices named in the suit are the iPhone 6, 6S, 6 Plus and 6S Plus, according to a  press release put out by the umbrella consumer organisation Euroconsumers, which counts Altroconsumo a a member.

The suit is the third to be filed in the region over the issue -- following suits filed in Belgium and Spain last month. A fourth -- in Portugal -- is expected to be filed shortly.

Last modified on 26 January 2021
Rate this item
(1 Vote)
Tagged under
More in this category: « Honor scores deals with Intel and Qualcomm Xiaomi to bring wireless charging across the room with Mi Air Charge »
back to top