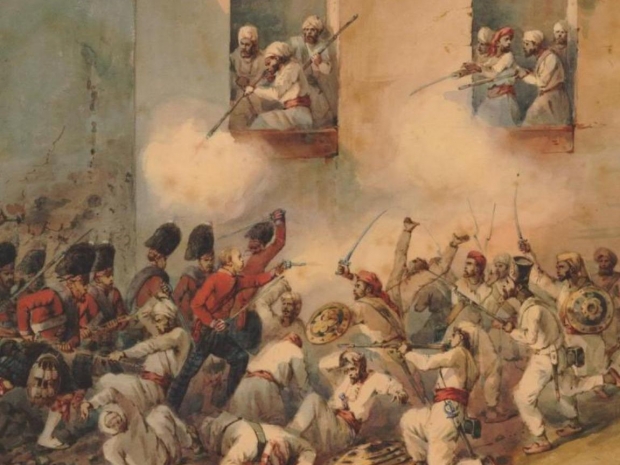 Apple said Wistron had begun the process of restarting operations at its violence-hit factory in southern India and that it was working with the Taiwanese firm to ensure that all necessary systems were in place.

In December 2020, staff went on a rampage at the plant, upturning cars and destroying equipment and furniture.

Wistron initially claimed that the incident was caused by people of unknown identities from outside who intruded into and damaged its facility with unclear intentions.

However, local media reported that many of the 2,000 employees were involved in the violence, with many claiming that they had not been fully paid for four months and were being forced to do extra shifts for the glory of Apple’s iPhone SE.

With the following bad PR Apple placed Wistron on probation while it conducted an audit, which found that the plant showed violations of its "Supplier Code of Conduct".

According to Apple, Wistron had failed to implement proper working hour management processes, which "led to payment delays for some workers in October and November".

The plant was set to hire up to 20,000 more workers to manufacture more iPhone SE devices, but the plan was put on ice and Apple said it would not award Wistron any new business until it addressed how its workers are treated.

“For the past eight weeks, teams across Apple, along with independent auditors, have been working with Wistron to make sure the necessary systems and processes are in place at their Narasapura facility”, Apple said in a statement.

“Wistron remains on probation and we will monitor their progress closely”,  an Apple statement growled.

Last modified on 09 February 2021
Rate this item
(1 Vote)
Tagged under
More in this category: « Metalenz aims to disrupt smartphone cameras Qualcomm brings 10Gbps with X65 5G modem »
back to top