Apple’s iPhone 12 mini was a disaster 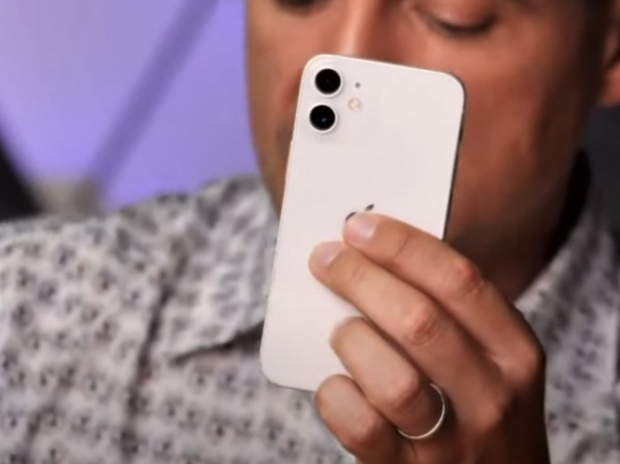 Only five percent of sales

Sales of the iPhone 12 mini were so bad compared to other phones in the iPhone 12 lineup analysts wonder whether Apple will dump the tiny overpriced phone.

Counterpoint Research found that the iPhone 12 mini accounted for just five percent of overall sales from the company's smartphone lineup in early January.

The data from Counterpoint is not a one off, or particularly surprising.  Consumer Intelligence Research Partners (CIRP) broke down iPhone 12 lineup sales in detail last month. They found that the iPhone 12 Pro and 12 Pro Max made up about 20 percent of sales from the larger iPhone 12 lineup during the launch window, while the non-Pro, 6.1-inch iPhone 12 accounted for 27 percent.

It said that the iPhone 12 mini must have “disappointed Apple" with only six percent of sales during the period measured.

According to CIRP's data, the also-small iPhone SE performed a little better (likely due to its significantly lower price) but it still didn't make up a huge chunk of sales.

It is possible that the iPhone 12 mini's slow sales are partially a result of cannibalisation by the cheaper SE, but it is more likely that small phones belong to the dark ages. Users are consuming more rich media content. Many people watch TV and film on their phones and some social media platforms like TikTok and Snapchat are focused on rich media that may be more enjoyable to some on a larger display. But if anything, these sales numbers make the future of one-handed smartphones look even dimmer than before.

Last modified on 10 February 2021
Rate this item
(3 votes)
Tagged under
More in this category: « Qualcomm brings 10Gbps with X65 5G modem Boffins turn wood into stronger glass »
back to top