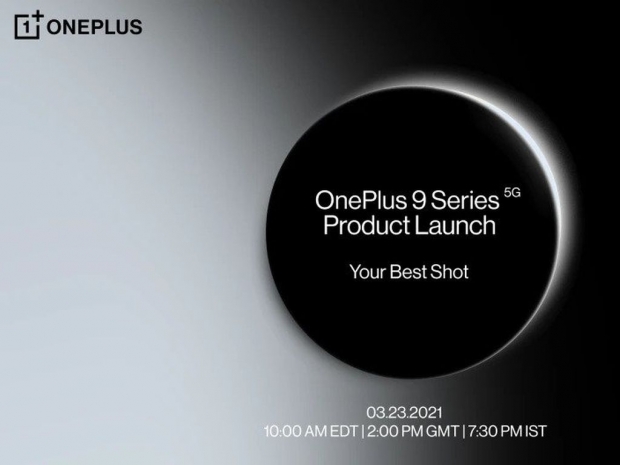 OnePlus has now sent out official invites confirming the launch of its OnePlus 9 series for March 23rd. The new OnePlus 9 series will mark the beginning of the partnership between OnePlus and Swedish Hasselblad, which should give the OnePlus 9 series impressive camera capabilities.

According to known details, the partnership is a three-year deal to develop the Hasselblad Camera for Mobile, starting with the upcoming OnePlus 9 series.

While precise details are still unknown, some details include tweaks to the sensor which will improve ISO adjustment, white balance, exposure, and other settings resulting in better photography from the rumored Sony IMX789 custom sensor that the OnePlus 9 series will be using. Other rumors include the support for the 12-bit RAW format, which should result in a better dynamic range. 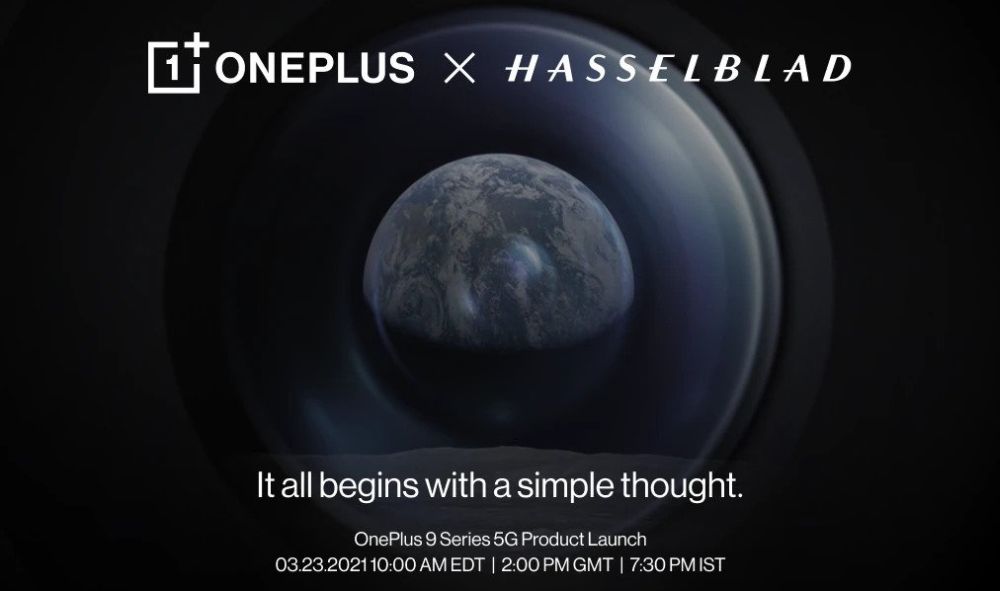 "OnePlus has always prioritized a premium user experience over everything else. Beginning in 2021, we are making a concerted effort to significantly improve the smartphone camera experience for our users, with the expertise of a truly legendary partner in Hasselblad”, said Pete Lau, OnePlus Founder and CEO.

"With OnePlus’ top-of-the-line hardware and computational photography and Hasselblad’s rich aesthetic knowledge in traditional photography, I am confident that the OnePlus 9 Series will be a major leap forward in our ability to deliver a premium, flagship camera”, said Jon Diele, Hasselblad VP.

As noted, the event is scheduled for March 23rd, 10AM EDT/2PM GMT, and we are surely looking forward to it.

Last modified on 08 March 2021
Rate this item
(0 votes)
Tagged under
More in this category: « US reasons for Xiaomi ban are a little weak Asus releases Android gaming phones in China »
back to top