Honor 50 series to be unveiled on June 16 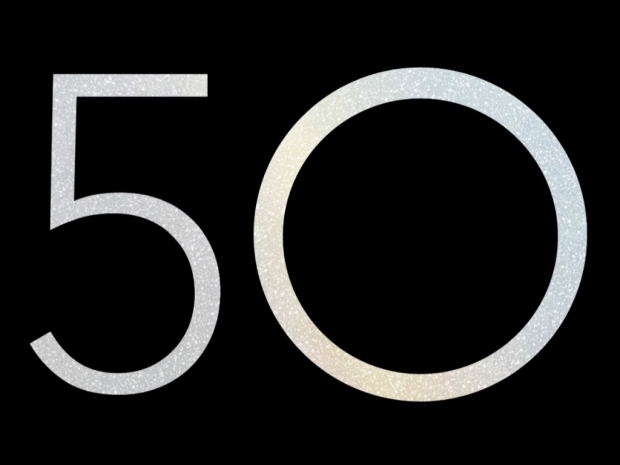 At a dedicated event in Shanghai, China

Honor has announced that its upcoming Honor 50 series will be announced on June 16th, at a dedicated event in Shanghai, China.

The Honor 50 series has been spotted since April and there were plenty of rumors to go around, including Qualcomm's Snapdragon 888 SoC for the flagship version, 6.79-inch QHD 120Hz AMOLED screen, and more.

The Pro+ version, which may have all the bells and whistles, will also feature a 4,400mAh battery, as well as support for 66W wired and 50W wireless charging. According to earlier leaks, it will have a dual front camera and a quad rear camera setup with a 50-megapixel main sensor.

Previously, Honor has also confirmed that the vanilla 50 series version will be powered by Snapdragon 778G SoC, which is also possible for the Pro version, while the Pro+ will get the Snapdragon 888 SoC.

According to Gizmochina.com, the event was announced over at Weibo, where Honor posted a teaser video as well.

Last modified on 02 June 2021
Rate this item
(0 votes)
Tagged under
More in this category: « Xiaomi shows off eight minute recharge AMD confirms raytracing and VRS in Samsung Exynos RDNA GPU »
back to top