Apple’s sat phone feature only going to be for emergencies 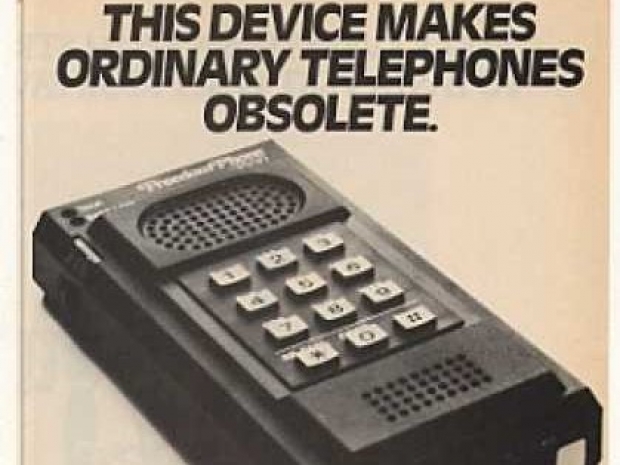 If it ever makes the market

The Tame Apple Press became very moist over the weekend over rumours that the new iPhones were going to have the ability to connect to satellites.

Apple analyst Ming-Chi Kuo caused a great deal of excitement by predicting that Apple's upcoming iPhone 13 will have a low-Earth-orbit (LEO) satellite communications mode. This could mean that users should be able to send texts or even make calls even when there's no traditional cell tower coverage, with the phone talking directly to satellites.

Shares in telephone satellite companies went up on the news which was good for them as they had been suffering from a lack of interest lately.

However reality has shattered the distortion field in the shape of Bloomberg which confirms the feature is coming, but probably not until later, and in a far more limited scope.

Bloomberg managed to find a deep throat in Apple who said "future iPhones" will likely have "at least two" emergency features that will rely on satellite networks. Furthermore, while the upcoming iPhone 13 could have the hardware needed for these features, they're unlikely to be ready before 2022.

The Tame Apple Press has done its best to continue to enthuse about the product which does not exist, probably won’t and is not that useful even when it does.

Had Apple freed users from their mobile provider, the service might even be useful, but no one thought how much Jobs' Mob makes from mobile providers and has no interest in running them out of business.

The plan seems to be to have an "Emergency Message via Satellite", which will be integrated into the Messages app, allowing users to text emergency services and contacts over a satellite network when no other coverage is available.

The messages will be restricted to a shorter length, and they'll automatically go through on the emergency contact's phone, even if it's in Do Not Disturb mode. Also, "some" phone calls through this feature might be possible, but Bloomberg hasn't got any further details.

The second feature will be used to report major emergencies over a satellite network, such as a plane crashing. After invoking it, the user will be asked to say what kind of emergency is happening, whether search and rescue services are needed, whether someone has been severely injured, and whether there are weapons involved. The feature should also be able to send the user's location and medical ID, and notify the user's emergency contacts.

Last modified on 31 August 2021
Rate this item
(1 Vote)
Tagged under
More in this category: « Apple starts to panic over Fortnite ruling Apple can't interest Android users »
back to top